Governments and international communities must do more to promote pro-bio-diversity initiatives, experts conclude. 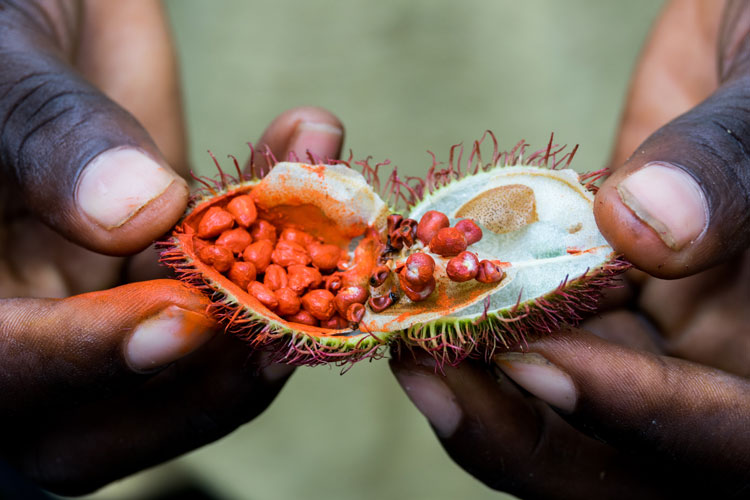 A first-of-its-kind report from the Food and Agriculture Organization (FAO) of the United Nations, State of the World’s Biodiversity for Food and Agriculture presents mounting evidence that the biodiversity that underpins our food systems is disappearing – putting the future of our food, livelihoods, health and environment under severe threat. It is based on information provided specifically for this report by 91 countries, and the analysis of the latest global data.

The report points to decreasing plant diversity in farmers’ fields, rising numbers of livestock breeds at risk of extinction and increases in the proportion of overfished fish stocks.

Of the 7,745 local (occurring in one country) breeds of livestock reported globally, 26 percent are at risk of extinction.

Nearly a third of fish stocks are overfished, more than half have reached their sustainable limit.

Information from the 91 reporting countries reveals that wild food species and many species that contribute to ecosystem services that are vital to food and agriculture, including pollinators, soil organisms and natural enemies of pests, are rapidly disappearing.

For example, countries report that 24 percent of nearly 4,000 wild food species – mainly plants, fish and mammals – are decreasing in abundance. But the proportion of wild foods in decline is likely to be even greater as the state of more than half of the reported wild food species is unknown.

The driver of biodiversity for food and agriculture loss cited by most reporting countries is: changes in land and water use and management.

On the plus side, eighty percent of the 91 countries indicate using one or more biodiversity-friendly practices and approaches such as: organic agriculture, integrated pest management and sustainable soil management.

The report calls on governments and the international community to do more to strengthen enabling frameworks, create incentives and benefit-sharing measures, promote pro-biodiversity initiatives and address the core drivers of biodiversity loss.