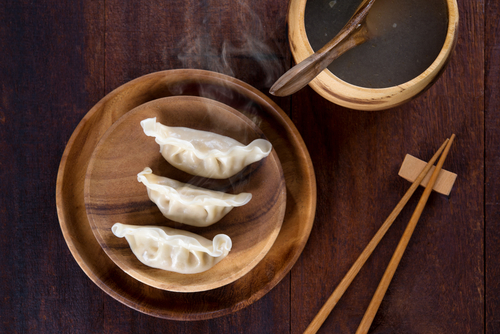 “Another report last Friday by the Economic Observer said Sanquan products sold in Hunan province had also tested positive for the virus.

“The media reports show that diseased pigs are entering the food supply chain, although it was not clear if the virus was still in a viable form.

“Other Chinese food products have also been found containing the virus in recent months, prompting Beijing to issue stricter rules for slaughterhouses including a requirement to sample batches for the virus.

“Last month, frozen food firm Fujian Anjoy Foods said that some of its meatballs were suspected to contain the African swine fever virus. Sanquan, headquartered in China’s central Henan province, said it was implementing further measures to test and control against African swine fever. It added that every batch of its pork came from quality suppliers and was certified by relevant authorities.”

Though humans can’t catch African swine fever, it is highly contagious among pigs and can be transmitted by direct contact with infected animals. The virus can also survive in processed for several months, and in frozen carcasses for several years.