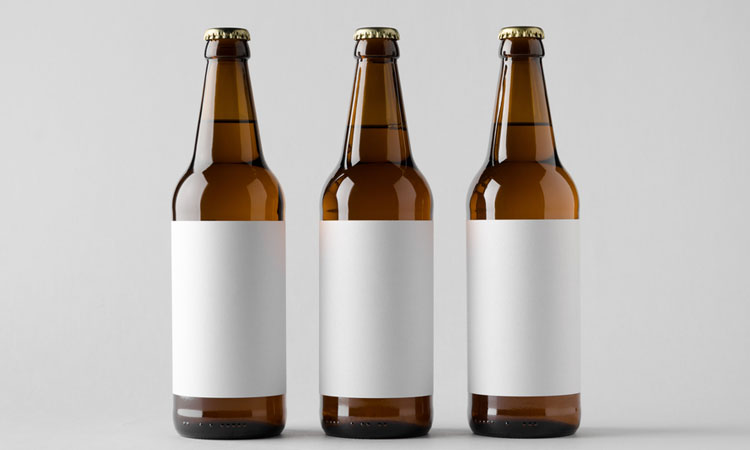 A Hindu group that launched action against labelling used by a small UK brewery has been told that the firm will no longer use the religious symbol.

Rajan Zed, President of the Universal Society of Hinduism, has objected to the use of the word ‘Om’ in labelling on beer produced by The Cheshire Brewhouse. The word is used in Hindu prayers, and is meant to signify peace.

Shane Swindells, the Head Brewer and owner of the firm stated that the firm did not intend offence, and had contacted the Hindu Council UK over the use of the word Govinda. He was told that the council has not qualms over this use.

Mr Swindells e-mailed Mr Zed to apologise, but said he has not had a response.

He said: “We have not set out to offend anyone. I have got a number of Hindu clients and have spoken to Hindus for advice. We will remove Om from our labels.

“We are a tiny little company in Congleton and have been brewing for six years. We make the best possible product we can – we are not out to offend anyone.”

He went on to mention that the firm had only received ‘this one complaint’, but will still act.

Mr Zed, President of Universal Society of Hinduism, based in Nevada, has now thanked The Cheshire Brewhouse for understanding the concerns of Hindu community.

He said: “Symbols of any faith, larger or smaller, should not be mishandled.”

This comes less than two months after a Scottish brewery Tempest Brewing Co apologised for the use of Hindu deity imagery.

The Scottish brewery, Tempest Brewing Co apologised for using the imagery on beer packaging. Mr Zed also led the protest against this, explaining how the Hindu deities are sacred to Hindus and were meant for temples and not for bottles of beer.

In an email response, the founder of Tempest, Gavin Meiklejohn wrote: “We would like to offer our apologies to yourself and the wider Hindu community… we will remove all written references to Ganesha from our marketing of this beer and will look to change the artwork before its next release.”