Nitrites added to processed meats could cause cancer

Industry experts and activists have warned of the negative health effects of nitrites in processed meat, indicating that more could be done to raise public awareness. 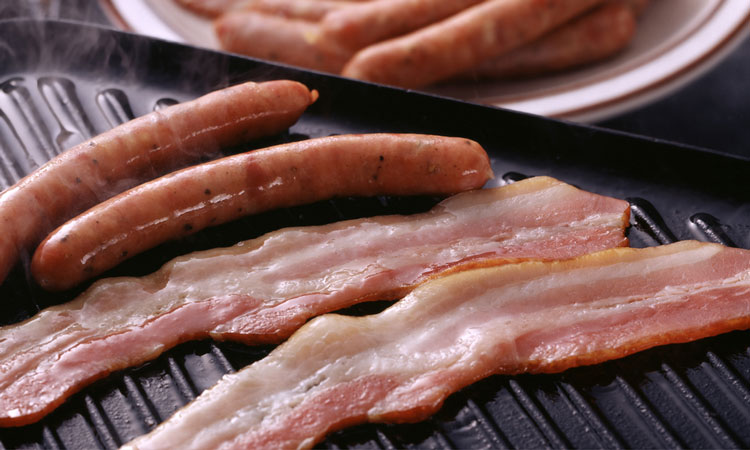 Leading scientists and politicians have called for processing chemicals that cause cancer to be removed from processed meats.

The statement mentioned how, ‘there is a consensus of scientific opinion that nitrites in processed meats result in the production of carcinogenic nitrosamines – and therefore increase cancer risk for those who regularly consume traditional bacon and ham.

‘For these reasons, we are concerned that not enough is being done to raise awareness of nitrites in our processed meat and their health risks, in stark contrast to warnings regularly issued regarding sugar and fatty foods.

‘A united and active front is needed from policy-makers, the food industry and the cancer-care community to work together to raise awareness of their risks and encourage the much wider use of nitrite-free alternatives that are safer and can reduce the number of cancer cases in the UK.’

The statement mentioned then when nitrites are consumed they produce nitrosamines, which are known carcinogens. The activists commented that not enough is being done to raise awareness of nitrites in processed meats, and so those who consume processed meats in large quantities may have an increased risk of cancer.

The role of cleaning and disinfection in microbiological control

Ethical veganism ruled as a ‘philosophical belief’ by tribunal

2 responses to “Nitrites added to processed meats could cause cancer”