India has opened its doors to numerous British sheep meat cuts, which could see huge increases in exports from the UK to India. 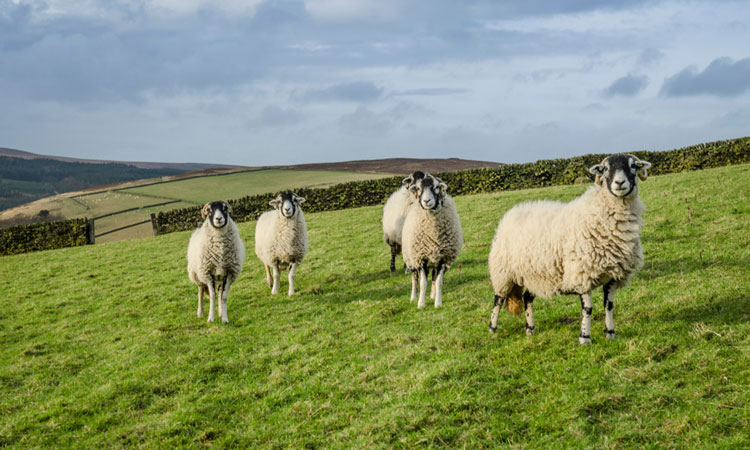 British farmers and food producers will soon be able to export British sheep meat to India as the country prepares to open its market for the first time.

The UK’s sheep meat exports were worth £386 million to our economy in 2017, with lamb meat alone reaching 69 export markets. The new agreement, which covers a range of sheep meat cuts, is expected to build on this by over £6 million in the next five years.

The deal has been secured following a detailed process of inspections and negotiations by the UK government, working with the Agriculture and Horticulture Development Board (AHDB) and UK Export Certification Partnership (UKECP). Exporters can take advantage of the market as soon as the administrative listing process is completed and export certification is made available.

It follows a number of recent successes for UK food and drink exports, which reached a record level of £22 billion in 2017. China recently lifted its two-decade long ban on UK beef exports, while Taiwan also opened its market to British pork for the first time. Together, the agreements are estimated to represent over £300 million in the first five years alone.

In Wales, lamb exports account for a third of total food and drink exports – worth £110 million.

International Trade Secretary Dr Liam Fox MP, said: “The opening of the Indian market to British lamb is further good news for our farmers, and is another vote of confidence in our world-leading food and drink at a time when exports from the sector are at a record high. This latest agreement is a welcome progression in the already fruitful UK-India relationship, and I look forward to seeing British lamb on Indian tables in the near future.”

AHDB International Market Development Director Dr Phil Hadley said:“India represents a smaller market for our sheep meat exports but one with the potential for future growth due to its growing population and income. Access to this new market is the result of ongoing work by government, AHDB and key industry stakeholders and provides us with another non-European market for our sheep meat exports.

“Today’s announcement is once again a testament to the high-quality produce and world-class standards we have here in the UK.”

A team of the Government’s leading trade experts continue to provide guidance to UK businesses as they enter into overseas markets for the first time or consider expanding their current global customer base – ensuring they are poised to take advantage of the increasing opportunities Brexit presents.

This is complemented by the government’s Food is GREAT campaign, which aims to showcase the UK’s top quality food and drink overseas, while highlighting the success of our current exporters.