Tax on red and processed meat could save lives, says study

Study from researchers at the Oxford Martin School concludes a health tax on red and processed meat could prevent more than 220,000 deaths and save over US$40 billion in healthcare costs every year. 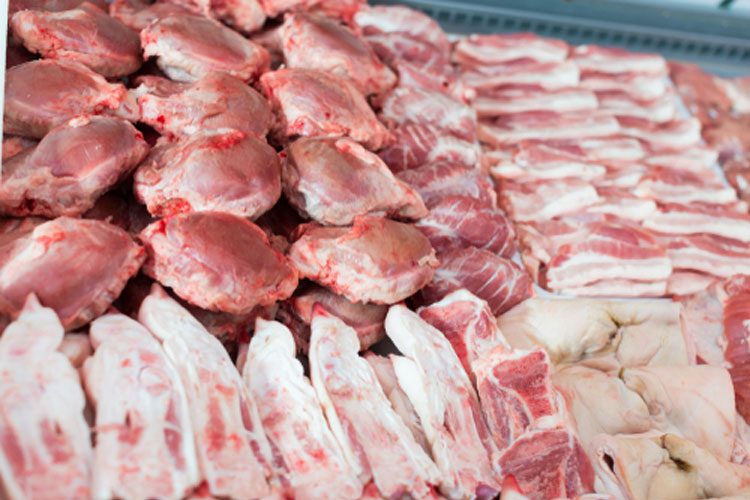 Published in the journal PLoS One and led by Dr Marco Springmann of the Oxford Martin Programme on the Future of Food and the Nuffield Department of Population Health, a new study has calculated that in 2020 there will be 2.4 million deaths attributable to red and processed meat consumption, as well as $285 billion in costs related to healthcare issues linked to its consumption. It then set out to estimate the optimal levels of taxation in 149 world regions to account for the marginal costs associated with consumption and to encourage consumers to make healthier choices.

The research suggests that if the optimum health taxes were introduced, the consumption of processed meat would decline by about two portions per week in high-income countries and by 16 per cent globally. Unprocessed red meat consumption would remain steady, due to consumers substituting it for processed meat. This could prevent more than 220,000 deaths and save over US$40 billion in healthcare costs every year. Tax revenues would amount to US$172 billion globally and cover 70% of the health costs that red and processed meat consumption put on society. To fully cover the costs, the health taxes would have to be doubled.

He added: “Nobody wants governments to tell people what they can and can’t eat. However, our findings make it clear that the consumption of red and processed meat has a cost, not just to people’s health and to the planet, but also to the healthcare systems and the economy.”

Have your say on the future of Scotland’s food

Saccharin does not lead to diabetes, according to new research