Southern African and Near East countries continue to require humanitarian assistance, according to a new FAO report 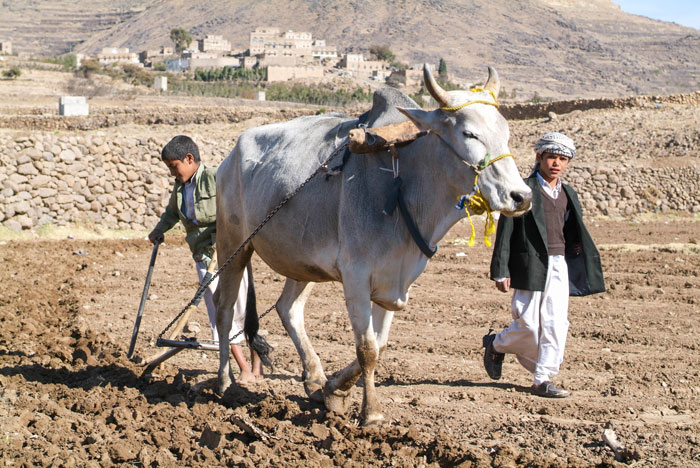 Persistent conflicts and climate-related shocks are currently driving high levels of severe food insecurity, particularly in Southern African and Near East countries, which continue to require humanitarian assistance, according to a new report published by the UN Food and Agriculture Organization (FAO) last week.

Some 39 countries, 31 of which are in Africa, seven in Asia and one in the Caribbean (Haiti), are in need of external food assistance – unchanged from three months ago, according to the Crop Prospects and Food Situation report. FAO stresses that protracted conflicts, extreme weather events and displacement continue hampering food access for millions of vulnerable people.

Civil conflicts and population displacement remain the key drivers of food insecurity in East Africa and the Near East, whereas dry-weather conditions reduced cereal outputs in Southern Africa, according to the report.

The FAO’s latest forecast for global cereal production in 2018 is pegged at 2 587 million tonnes, a three-year low and 2.4 per cent below last year’s record high level.

The FAO says cereal production in the 52 Low-Income Food-Deficit Countries (LIFDCs) is projected at around 490 million tonnes this year, about 19 million above the past five-year average. The unchanged aggregate output reflects weather-reduced outputs in Southern Africa, Central Asia and the Near East that are foreseen to be offset by production gains in Far East Asia and East Africa.

In Yemen, due to ongoing conflict, an estimated 17,8 million people are food insecure and require urgent humanitarian assistance, a five percent increase from 2017.

In the Central African Republic, about two million people, or 43 per cent of the total population, are estimated to be in need of urgent assistance for food due to the civil conflicts, several consecutive years of reduced agricultural production and poorly functioning markets, especially for displaced populations, host families and returnees, fuelled by violent clashes and inter-communal tensions.