Researchers are looking to identify soybean varieties that are naturally resistant to soybean aphids, helping the development of soybean farmers. 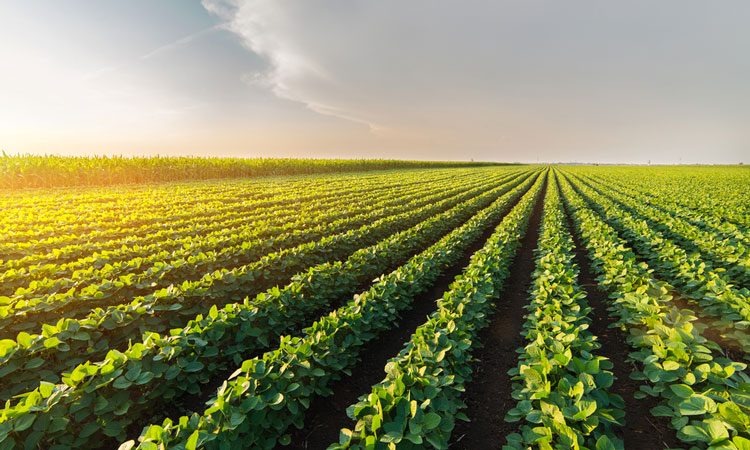 A tiny pest could cause huge losses to soybean farmers.

Several top soybean-producing states in America are in the Upper Midwest. In these states, an insect, the soybean aphid, is a damaging pest. Each year, soybean aphids cause billions of dollars in crop losses.

In a recent study, researchers have taken a big step toward identifying new soybean genes associated with aphid resistance.

The study was funded by the Minnesota Department of Agriculture, Minnesota Soybean Research and Promotion Council, and Minnesota Invasive Terrestrial Plants and Pests Centre.

Dr Lorenz is an agronomist and plant geneticist at the University of Minnesota.

Using soybean varieties that are naturally resistant to aphids is an alternative to using insecticides.

“But the soybean aphid is a genetically diverse species. It is capable of quickly overcoming plant resistance,” says Lorenz. “So, we need to identify new sources of soybean aphid resistance.”

To find previously unknown aphid resistance genes, researchers used already-published research. Thousands of varieties of soybean have been tested for aphid resistance. Genetic information also exists for many of these soybean varieties.

“Our goal was to find which parts of the soybean genome contain genes related to aphid resistance,” he said.

To do so, the researchers scanned the soybean genome for small genetic landmarks, called SNPs. They tested if any of these landmarks were present more often in soybean varieties that are resistant to aphids. From this, they inferred that a gene associated with aphid resistance may be near that landmark.

“There are many reasons-beyond physical proximity-that could cause these associations,” said Dr Lorenz. “We build statistical models to account for the other reasons.”

“These results can help guide researchers toward discovering new aphid resistance genes that could be key for developing new aphid-resistant varieties of soybean,” he added.

The researchers found genetic landmarks associated with aphid resistance in several different soybean varieties. The researchers suggest that a broad range of genetic backgrounds could be used for breeding purposes.

Ultimately, multiple resistance genes can be bred into single soybean varieties. These varieties will then have highly robust resistance to aphids.

“I think resistance to aphids will become increasingly important to maintain soybean production,” said Dr Lorenz. “Soybean farmers should know about them. Demanding soybean aphid resistance in the varieties they use will help their development and availability.”

The study was published in The Plant Genome.