One sold, one recycled scheme part of Coca-Cola’s 2030 vision

Coca Cola has put its weight behind the drive to reduce plastic waste by committing itself to reduction targets over the next 12 years. 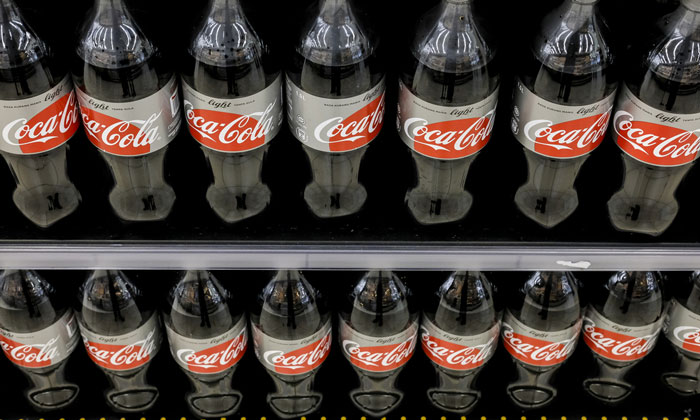 The Coca-Cola Company announced today (January 22) that it is reshaping its approach to packaging, with a global goal to help collect and recycle the equivalent of 100 per cent of its packaging by 2030.

This goal is part of the company’s new packaging vision for a World Without Waste, which Coca-Cola intends to back with a multi-year investment that includes ongoing work to make packaging 100 per cent recyclable.

“The world has a packaging problem – and, like all companies, we have a responsibility to help solve it,” said James Quincey, President and CEO of The Coca-Cola Company. “Through our World Without Waste vision, we are investing in our planet and our packaging to help make this problem a thing of the past.”

The company said that it and its bottling partners are pursuing several key goals:

World Without Waste is the next step in the Company’s ongoing sustainability efforts, building off success in replenishing an estimated 100 per cent of the water it uses in its final beverages. The Company achieved and exceeded its water replenishment goal in 2015, five years ahead of expectations.

“Bottles and cans shouldn’t harm our planet, and a litter-free world is possible,” Quincey said. “Companies like ours must be leaders. Consumers around the world care about our planet, and they want and expect companies to take action. That’s exactly what we’re going to do, and we invite others to join us on this critical journey.”