Walmart, the world’s biggest retailer, is developing Blockchain technology to allow its Chinese customers to trace food from farm to plate. 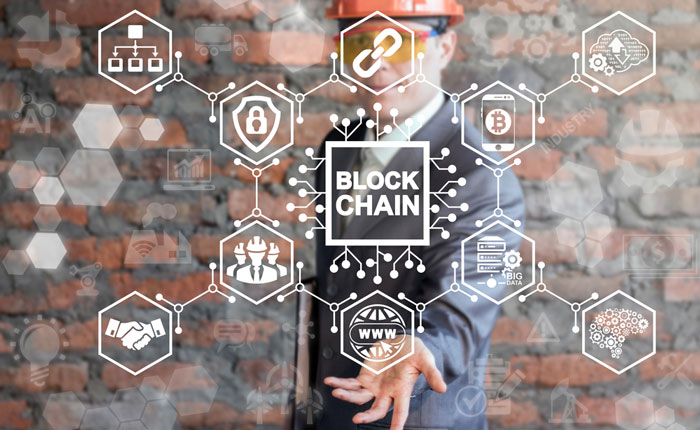 LINKING UP: IBM are one of the leading Blockchain developers.

A year on from opening its first Food Safety Collaboration Center in the country, Walmart has reaffirmed its commitment to bringing Blockchain to grocery stores in China.

The technology is being developed with IBM. Walmart’s resolve has been strengthened following successful pilots with pork in China and mango in the United States.

Blockchain will allow shoppers to track food products right back to the primary producer using their smartphones with the same technology behind the cryptocurrency Bitcoin.

Walmart’s Vice President for Food Safety, Frank Yiannas told the South China Morning Post this week that all 400 of the company’s stores across China were “in active conversation to accelerate the progress” of Blockchain.

“Blockchain technology is a game changer in the food industry and China is probably the place to scale its adoption as the Chinese government is already interested in tracing (the supply chain of food) and Chinese consumers are so tech-savvy,” he said.

“The process of finding out where the food is first produced, how many times it changes hands between different wholesalers, brokers before reaching our dinner tables, can be very complex.

“By tracking how and where the food we sell is produced, Blockchain provides new levels of transparency and accountability – responsible systems result in safer food.”

The announcement of the collaboration between IBM and Walmart was initially made in August. The computer manufacturing company has emerged as one of the world leaders in the development of Blockchain technology.

At the time the announcement was made, IBM Blockchain’s General Manager Marie Wieck said: “Unlike any technology before it, Blockchain is transforming the way like-minded organisations come together and enabling a new level of trust based on a single view of the truth.

“Our work with organisations across the food ecosystem, as well as IBM’s new platform, will further unleash the vast potential of this exciting technology, making it faster for organisations of all sizes and in all industries to move from concept to production to improve the way business gets done.”