Our health is your responsibility, consumers tell food companies

Nine out of ten consumers believe food companies have a responsibility to make sure their diet is healthy, new research shows. 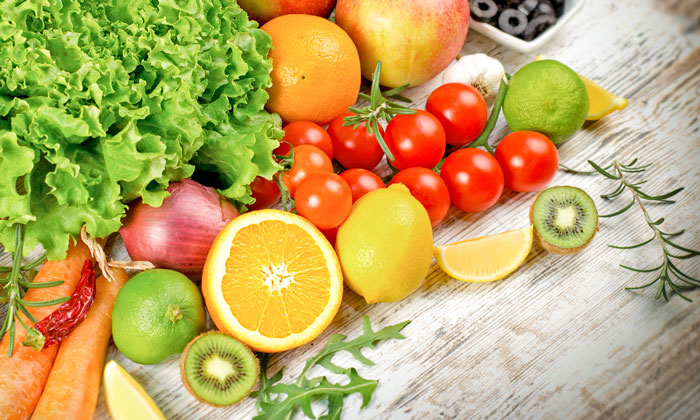 More than 1,000 consumers worldwide were polled in an online survey conducted by Surveygoo on behalf of Ingredient Communications1. When asked how much responsibility they believed food and drink companies have for ensuring they eat a healthy diet, 52% said they had a lot and a further 37% said they had some. Only 9% of consumers thought food and drink companies had no responsibility at all.

However, the survey also revealed that levels of trust in the food industry are relatively low compared with other sources of information about health and nutrition

Respondents were presented with seven different sources of information about health and nutrition and asked to list them in order of trustworthiness.

Globally, doctors and other healthcare professionals were the most trusted, with 72% of consumers ranking them either highest or second highest. After doctors, respondents put the most trust in government and health authorities (ranked top by 23%) and friends and family (15%).

But food and drink companies came low on the list. Four in ten respondents (41%) placed them in either last or in second-to-last place, and only 5% put them top. The list also included celebrity chefs, celebrities (non-chefs) and journalists and bloggers.

Trust in food and drink companies appears to be highest in the US, where 14% of consumers ranked them above any other source of information. Americans were also least likely to put doctors at the top of their lists, with just 32% doing so.

“Our research makes clear the scale of the challenge facing the food industry. On the one hand, consumers expect food and drink manufacturers to demonstrate a commitment to helping them to eat healthily. On the other, many people distrust the information they provide. There’s no quick fix for this. Manufacturers need to continue to work hard to win the trust of consumers. Key to achieving this is the use of healthy, natural ingredients and embracing clean and clear labelling, as well as developing innovative new ways to demonstrate their commitment to promoting healthy diets. In time, this approach will pay off and we would expect levels of trust to rise.”

Neil Cary, Managing Director of Survey Goo, said: “One of the interesting things this research shows is how much consumers’ attitudes differ by country. People in Asia, for example, are far more likely than westerners to expect food companies to help them eat healthily.Consumers also differ on who they trust. The lesson for manufacturers and marketers of food products is to thoroughly understand all your markets – what works in one won’t necessarily work in another.”