More than 90 per cent of Britons want supermarkets to introduce a plastic-free aisle in stores according to a poll. 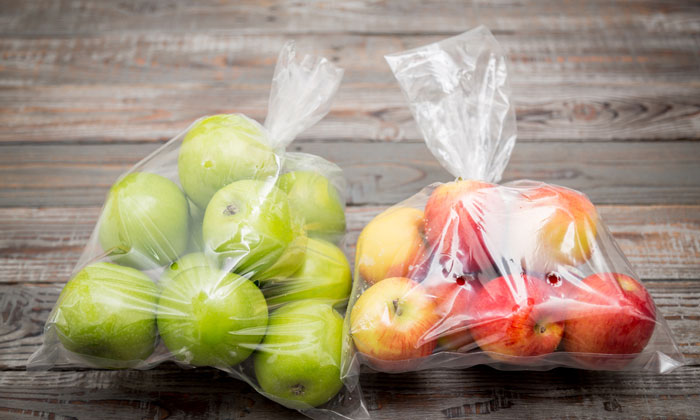 Consumers are seeking packaging that doesn't harm the planet

Asked in a Populus survey of 2,000 UK adults, commissioned by environmental campaign group A Plastic Planet, if they support or oppose the introduction of a supermarket aisle that features only products that are free of plastic packaging 91 per cent said they supported it.

Separately four in five (81 per cent) of those surveyed said that they were concerned ‘about the amount of plastic packaging that is thrown away in the UK’.

Support for a supermarket aisle featuring only goods not wrapped in plastic packaging was highest in the North East, where 96 per cent of survey respondents backed the move.

Levels of concern were highest in Wales, with 86 per cent of adults saying that they are worried about the amount of packaging that is thrown away.

A Plastic Planet Co-Founder Sian Sutherland said: “It’s becoming increasingly clear that the Great British Public wants a fresh alternative to goods laden with plastic packaging. Too much of our plastic waste ends up in oceans and landfill.

“Consumer demand for products that generate less plastic waste is higher than ever. A Plastic Free Aisle would help supermarkets meet the needs of shoppers who are fed up of buying products covered with layer after layer of throwaway plastic.

“For years we’ve able to buy gluten-free, dairy-free, and fat-free, so why no plastic free?”

“A Plastic Free Aisle in supermarkets would help encourage a reduction in the amount of plastic waste being dumped in our environment.”

A Plastic Planet is a grassroots campaign group which launched in March this year. The campaign aims to highlight the growing plastic crisis that threatens both the environment and human health.