The brains of women suffering from bulimia react differently to food than other women’s brains, psychologists have found. 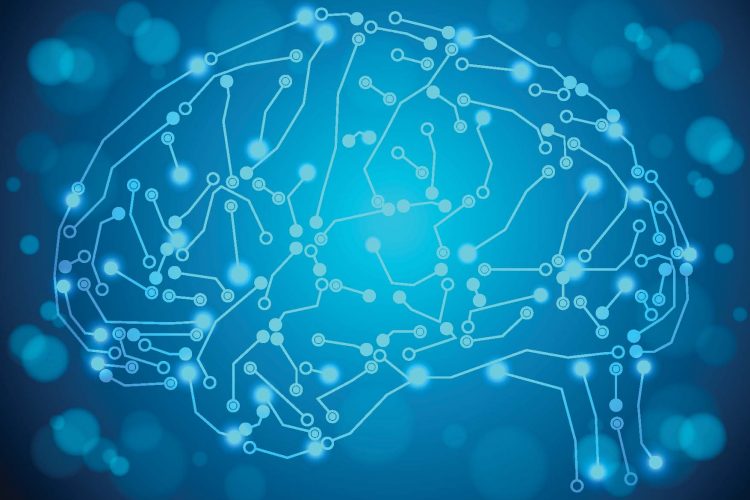 In a small study, US based researchers found that the part of the brain involved in self-critical thinking received less blood than the same area in non-bulimic women. The researches say this indicated bulimics use food to suppress negative thoughts about themselves.

Bulimia is an eating disorder which causes an abnormal attitude to food and body image, it usually causes binge eating followed by self induced vomiting.

Thought psychologists have long speculated that binge-eating is caused by stress but this is the first study to actually investigate what is occurring inside the brain. Published in the Journal of Abnormal Psychology, researchers scanned the brains of 20 women – 10 with bulimia and 10 without – while carrying out experiments. All 20 participants were fed the same meal before being shown images of high-sugar or high-fat foods whilst having their brains scanned. They were then given an impossible maths problem to solve, in order to raise their stress levels, and shown more pictures. Throughout the experiment participants were asked to rate their stress and food craving levels.

Although everyone claimed their stress levels had gone up and down at similar times during the tasks, the brain scans provided very different results, the researchers said. For women with bulimia, blood flow to a region of the brain called the precuneus decreased when they looked at food pictures – but in women without bulimia, it increased.

Sarah Fischer, co-author of the study and associate professor at George Mason University, said: “We would expect to see increased blood flow in this region when someone is engaged in self-reflection, rumination or self-criticism. We found that it doesn’t take much stress to trigger binge-eating. I would love to see if teaching basic emotion-regulation behavioural skills works for some women.”

The study was later repeated with 17 different women, with identical results.