The paper concluded that nearly all products met the regulatory limits for oxidation and label claims about EPA and DHA content. 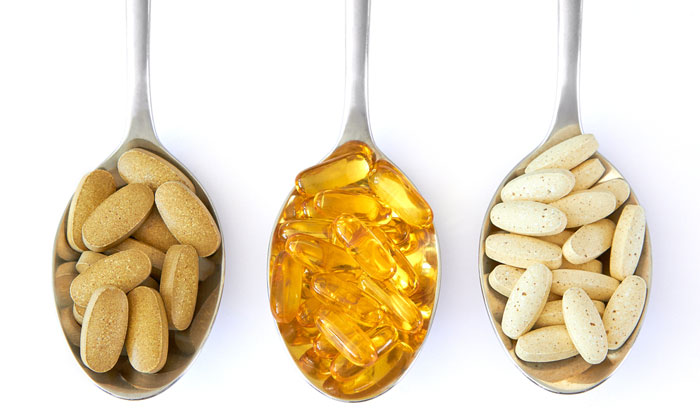 GOED, the Global Organisation of EPA and DHA Omega-3s (GOED), in conjunction with several of its members, has published a paper in Scientific Reports that shows the results of oxidation and EPA/DHA content testing on 47 fish oil supplements purchased at retail in New Zealand.

The exhaustive study was carried out in response to a report published in January 2015 by Albert et al that stated that nearly all fish oil supplements in the New Zealand market did not contain the EPA and DHA stated on the label and were excessively oxidised.

For the current study, GOED purchased every fish oil supplement available from online pharmacies in New Zealand and sent blinded samples to multiple independent labs for testing. The results showed the vast majority of the industry was compliant with the self-imposed limits in the GOED Voluntary Monograph and nearly all of the products conformed to individual region’s regulatory limits.

While GOED’s results are the largest sample of tests on New Zealand fish oil products, it’s important to note that this is the fourth study that was unable to replicate the original Albert results.

According to lead author Gerard Bannenberg, Director of Compliance and Scientific Outreach for GOED, “This replication study results shows that fish oil supplements on the New Zealand market contain the correct content of EPA and DHA, and are not excessively oxidised. Consumers can feel confident that fish oils they can purchase are quality products.”

Bannenberg noted that nearly 100% of fish oil products in New Zealand complied with Australian and New Zealand regulatory limits for oxidation and EPA/DHA content claims and that compliance was also high with stricter, self-imposed limits set by the international industry.

By Global Organisation of EPA and DHA Omega-3s (GOED)