Consumers in Asia are far more likely to be interested in healthy eating than those in the western world, according to a new survey of consumer attitudes to diet and nutrition… 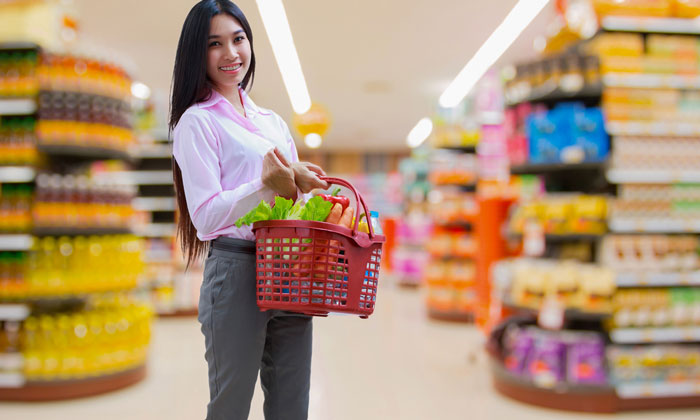 Consumers in Asia are far more likely to be interested in healthy eating than those in the western world, according to a new survey of people’s attitudes to diet and nutrition. Researchers asked 600 consumers in Asia and 700 in the western hemisphere, plus Australia and New Zealand, about their views on a range of nutrition issues. Nearly seven in ten of the Asian consumers surveyed (68%) said they were ‘very interested’ in nutrition and healthy eating, compared with just 38% of the westerners.

Levels of interest in nutrition were highest in India, where 82% said they were very interested in healthy eating, and in the Philippines (71%). But in some western countries interest in a healthy diet was very low. Only 36% of respondents in the UK and 26% in Australia said they were very interested in nutrition and healthy eating, although in the US the figure was as high as 71%.

The survey was commissioned by specialist PR agency Ingredient Communications and conducted by market researchers Asia Opinions[1]. The findings highlight the extent to which views about diet and health differ between East and West.

For example, two in five (39%) respondents in Asia considered eating less meat to be important to achieving a healthy diet. But only 25% of westerners felt the same way. Accordingly, a vegetarian or vegan health claim is nearly three times more likely to influence a consumer to buy a product in Asia than it is a consumer in the west (28% vs 10%, respectively).

Levels of interest in nutrition were highest in India, where 82% said they were very interested in healthy eating…

Richard Clarke, Director of Ingredient Communications, said: “When it comes to healthy eating, East and West are worlds apart, even in this era of globalisation. This emphasises the important of ‘globalisation’. Nutrition businesses need a clear strategy that taps into worldwide mega-trends, but must remain agile enough to adapt their approach in individual markets as required.”

“Asian consumers are well known for their knowledge of and passion for food, and this research shows just how much they care about nutrition and healthy eating. Food tends to play a more central role in Asian culture than in the west, and this is reflected in attitudes to diet and nutrition.”