Access may not always be easy for those in Washington State, according to a new study published in the Journal of Nutrition Education and Behaviour… 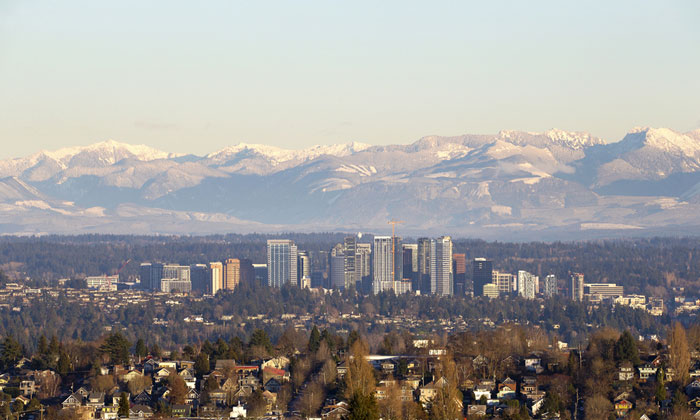 This story follows our coverage of the #DontTaxHealthy UK campaign and New Food‘s ‘Health Ingredients Month’.

Though food deserts are rare, access may not always be easy for those in Washington State, according to a new study published in the Journal of Nutrition Education and Behaviour. Having convenient or reasonable access to supermarkets is often associated with healthier diets and a lower risk for obesity among neighbourhood residents. However, simply improving residents’ proximity to grocery stores may not be as consequential as some previous studies have reported. Researchers from the Washington State Department of Health investigated the food environment in Washington State, assessing the impact of access as well as proximity. They concluded that programs for improving nutrition should consider broader interventions to increase access to healthy food.

The study was designed to determine where, and if, intervention to eliminate food deserts (areas with poor access to healthy food) may be needed, estimate the number of residents with restricted availability of healthy food, and create a tool to assess meaningful neighbourhood designations.

The researchers specifically measured physical access to retailers qualified for the Women, Infants, and Children (WIC) supplemental nutrition program. These retailers were chosen because WIC requires these stores to maintain minimum selections of fresh fruit and vegetables, whole grain and soy products, low-fat dairy, and other healthy foodstuffs. Unlike many studies which consider only large supermarkets, WIC retailers can include smaller neighbourhood groceries.

“Almost the entire urban area in Washington State was within a 10-minute drive to a WIC retailer, with 0.9% of the low income, urban population outside that range. Likewise, the 20-minute drive time covered nearly all population centers, with just 4.6% of the low income rural population outside the 20-minute area, dispersed in remote areas,” lead author Dennis McDermot, PhD, said. “We found lack of transportation may be an important barrier to low-income residents accessing healthy food.”

Though few places in Washington State could be described as food deserts for those with access to a car, 6% of low-income residents lacked reasonable access to WIC supermarkets; this was overwhelmingly (78%) caused by lack of a personal vehicle. Because increasing convenient access (0.5-mile walk or 0.5- or 10-minute drive) would not be feasible, the researchers suggest home delivery options be expanded to increase access to healthy foods among low-income residents.

The Collective’s journey: building a brand with purpose