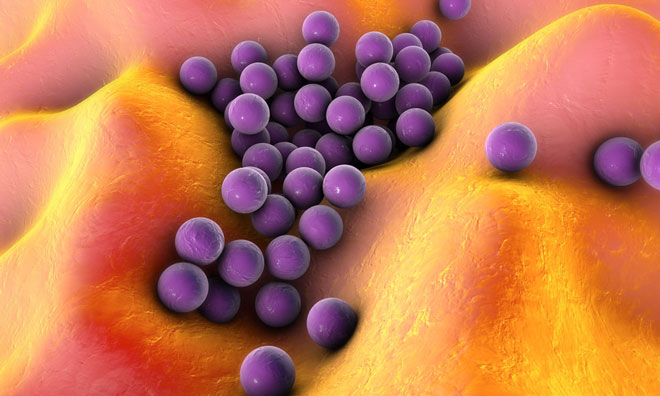 The strain of superbug MRSA that affects livestock has been found in UK-produced pork in supermarkets ASDA and Sainsbury’s. It is thought the findings could have serious and damaging implications for human health, experts reported today. As the UK verges on the brink of another food safety scandal following the E. coli outbreaks that have plagued 2016, the findings present a fresh worry for the British market.

It is thought, as revealed by the Guardian in association with the Bureau of Investigative Journalism (BIJ), a loophole in regulations is inviting MRSA CC398-infected live pigs to be imported from countries such as Denmark where the disease is widespread.

MRSA CC398, while less harmful than the deadly hospital bug that kills over 300 a year throughout the UK, it remains a potentially deadly bacteria which can be resistant to even the strongest of antibiotics.

This follows our recent coverage of the dangers of antimicrobial resistance in association with charity Alliance to Save Our Antibiotics.

The tests carried out on 97 samples of UK-produced pork products found MRSA CC398 in three of them, taken from ASDA and Sainbury’s.

The loophole in question regards the refusal of the UK government to screen for the infection on imported animals, arguing that is represents an unnecessary cost to an unlikely problem. However, several experts hope that the findings – the first to name specific supermarkets – will spurn the government to change its mind.

The main cause of the spreading of MRSA CC398 is from animal-to-animal contact on farms and as is thought to be the case with almost all cases of a similar nature, the overarching issue stems from a market-imposed pressure to produce as much meat as cheap as possible.

More information on the issue to come soon…