Omega-3 and Omega-6 supplements would improve reading for children

Supplement of omega-3 and omega-6 fatty acids may improve reading skills of mainstream schoolchildren, according to a new study from Sahlgrenska Academy, at the University of Gothenburg, Sweden. 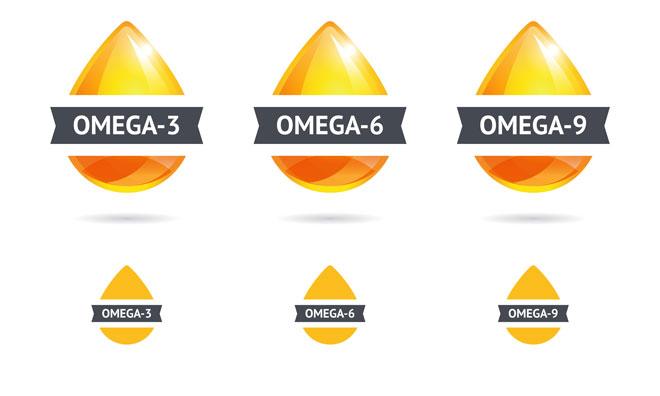 Supplements of omega-3 and omega-6 fatty acids may improve reading skills of schoolchildren, according to a new study from Sahlgrenska Academy, at the University of Gothenburg, Sweden. Children with attention problems, in particular, may be helped in their reading with the addition of these fatty acids. The study included 154 schoolchildren from western Sweden in grade 3, between nine and ten years old. The children took a computer-based test (known as the Logos test) that measured their reading skills in a variety of ways, including reading speed, ability to read nonsense words and vocabulary.

The children were then randomly assigned to receive either capsules with omega-3 and omega-6, or identical capsules that contained a placebo (palm oil) for 3 months. The children, parents and researchers did not learn until the study was completed which children had received fatty acids and which had received the placebo. After three months, all children received real omega-3/6 capsules for the final three months of the study.

“Even after three months, we could see that the children’s reading skills improved with the addition of fatty acids, compared with those who received the placebo.”

“This was particularly evident in the ability to read a nonsense word aloud and pronounce it correctly (phonologic decoding), and the ability to read a series of letters quickly (visual analysis time),” says Mats Johnson, who is the chief physician and researcher at the Gillberg Neuropsychiatry Centre at Sahlgrenska Academy, University of Gothenburg.

No children diagnosed with ADHD were included in the study, but with the help of the children’s parents, the researchers could identify children who had milder attention problems. These children attained even greater improvements in several tests, including faster reading already after three months of receiving fatty acid supplements.

Polyunsaturated fats important for the brain

Polyunsaturated fats and their role in children’s learning and behaviour is a growing research area.

“Our modern diet contains relatively little omega-3, which it is believed to have a negative effect on our children when it comes to learning, literacy and attention,” says Mats Johnson.

“The cell membranes in the brain are largely made up of polyunsaturated fats, and there are studies that indicate that fatty acids are important for signal transmission between nerve cells and the regulation of signalling systems in the brain.”

Previous studies in which researchers examined the effect of omega-3 as a supplement for mainstream schoolchildren have not shown positive results, something Mats Johnson believes may depend on how these studies were organised and what combination and doses of fatty acids were used. This is the first double-blind, placebo-controlled study showing that omega-3/6 improves reading among mainstream schoolchildren.

“Our study suggests that children could benefit from a dietary supplement with a special formula. To be more certain about the results, they should also be replicated in other studies,” says Mats Johnson.