EFSA has completed its re-evaluation of all food colours including titanium dioxide, permitted for use in the European Union before 2009… 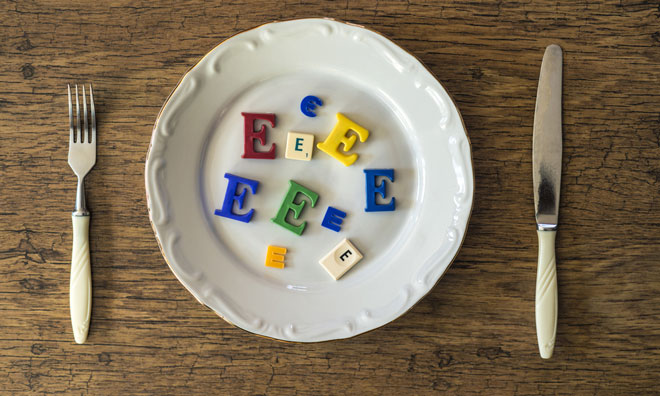 EFSA has completed its re-evaluation of all food colours permitted for use in the European Union before 2009. For the final re-evaluation, EFSA’s experts concluded that available data on titanium dioxide (E 171) in food do not indicate health concerns for consumers. But they recommended new studies be carried out to fill data gaps on possible effects on the reproductive system, which could enable them to set an Acceptable Daily Intake (ADI).

Over the past seven years, EFSA’s Panel on Additives and Nutrient Sources Added to Food (ANS) has re-assessed the safety of 41 food colours, taking into account all available scientific studies and data.

Where possible, the Panel has established or updated an ADI for each substance.

Ruud Woutersen, Vice-Chair of the ANS Panel, said: “The completion of the food colour re-evaluations is an important milestone for EFSA, but our work does not stop here. There are still a considerable number of other food additives to be re-evaluated by 2020. And, of course, we are prepared to respond to any additional requests from the European Commission to review colours and other additives in the light of newly available scientific information.”

Available toxicological data on titanium dioxide do not indicate adverse effects via oral ingestion. While the ANS Panel was unable to set an ADI for titanium dioxide because of data limitations, using the margin of safety approach, they concluded that dietary exposure does not pose health concerns. The experts highlighted, however, the need for new research to fill data gaps on potential effects of titanium dioxide on the reproductive system.

What is titanium dioxide?

Titanium dioxide is a pigment commonly used to provide a cloudy effect and white background colour. Its main food uses are in confectionery, bakery and sauces but it is also found in cosmetics and has many industrial uses.

Following ingestion, most titanium dioxide passes through the body unchanged in the faeces but a small amount (maximum 0.1%) can be absorbed by the gut and distributed to various organs.

What is the margin of safety?

In the food additives area, when there are insufficient data for establishing an ADI, risk assessors calculate a margin of safety to determine whether current exposure might be of potential concern. Generally, a margin of safety of 100 or more is not considered to be a concern for public health.

In the most realistic scenario for food-grade titanium dioxide, the margin of safety for high-consuming children (the most exposed population) would be 150, but for most scenarios the margins were several times higher.

Additional testing on food-grade titanium dioxide – an extended 90-day study or a multi-generation or extended one-generation reproductive toxicity study according to current OECD guidelines – would help to clarify possible reproductive effects and provide more comprehensive data for deriving an ADI.

Titanium dioxide has been authorised for use in food in the European Union for many years. The new assessment by the ANS Panel is part of the re-evaluation of all food additives authorised before January 2009 (Regulation EU (No) 257/2010).

Under Commission Recommendation 2011/696/EU, for a compound to be considered a nanomaterial, nanoparticles should account for at least 50% of the particles in the number size distribution, with one or more dimensions in the size range 1-100 nm (100 nanometres equal to 0.0001 mm).

While there are no specific limits on the particle size of titanium dioxide used as a food additive, food-grade titanium dioxide consists mainly of larger granules, with limited nanoparticle content.