MIH Marketing and Sales is recalling over 660,000 pounds of various poultry products that were stored under insanitary conditions the FSIS reports… 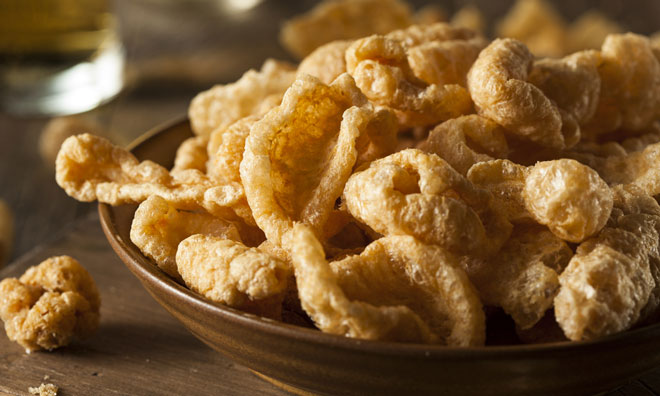 The raw chicken breast fillet, chicken thigh, chicken drum, chicken wing, and chicken tender items were produced by various federal establishments and sold at 17 retail stores located in Arkansas between April 10, 2016 and September 10, 2016. These products were in clear packages weighting approximately 5 pounds each.

Products were sold at the following locations:

In addition, various retail meat and poultry products sold at Chicken City Retail stores are being recalled.  These products are in clear retail bags with a sales sticker that include the Sell-By Date between October 30, 2016 and March 19, 2017.

The problem was discovered while the FSIS Office of Investigation, Enforcement and Audits (OIEA) was conducting routine food defence surveillance activities. The FSIS OIEA investigator discovered that the product was being stored under insanitary conditions, including rodent activity, in the storage areas of the property. FSIS and the establishment detained the remaining product. The items subsequently tested positive for alkaline phosphatase, demonstrating evidence of possible fecal matter.

Consumers who have purchased these products are urged not to consume them. These products should be thrown away or returned to the place of purchase.

The news follows a recent report ran by New Food courtesy of Fraunhofer regarding allergens and the hidden risks in our food.