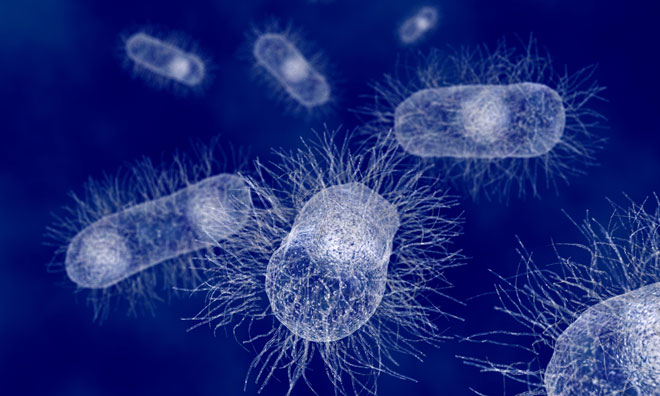 Politicians and campaigners have urged Brexit negotiators to push for tougher rules on farming antibiotics as fresh information is uncovered regarding the superbug and UK supermarkets. Research from Cambridge University has suggested that E.coli germs resistant to the antibiotics in current widespread use have been recently found in UK supermarket meat.

Experts suggest that it is the overuse of antibiotics among farm animals that encourages germ resistance towards future use of antibiotics, thus creating superbugs potentially harmful to humans.

Consequently, the UK government is currently considering the introduction of fresh limitations in light of Britain’s impending exit from the European Union.

Philip Lymbery, chief executive of Compassion in World Farming, said: “This new research makes it clear that the UK government must take urgent steps to save our antibiotics and avert a post-antibiotic era. The government must put in place policies to ban the routine preventative use of antibiotics in groups of entirely healthy animals.”

In light of this, Mr Lymbery has further argued that certain essential antibiotics, regarded as genuinely crucial means of defence against devastating human illnesses, should be kept from contact with animals.

“If we continue to sacrifice animal welfare in the name of cheap meat, future generations will pay the price for a long time to come.”

The US and China have significantly lower animal welfare standards than with respect to Europe and correspondingly weaker antibiotics laws.

E.coli has the potential to cause serious and sometimes fatal health issues and the potency of antibiotics is being undermined by their misappropriation as bugs begin to develop resistance leading to the creation of superbugs such as MRSA.

One proposed solution as suggested by Molly Scott Cato, an MEP for the Green Party, might be an allocation policy of post-Brexit farming subsidies contingent on the maintenance of strong health and environmental standards.

“We need to ensure any new subsidies for agriculture should prioritise a transition away from intensive farming and towards an environmentally and ecologically sustainable agricultural industry.”

Historically speaking, while antibiotics have fronted humanity’s perpetual battle against disease since the middle of the last century, science has struggled to keep up with the constant mutation of bugs.