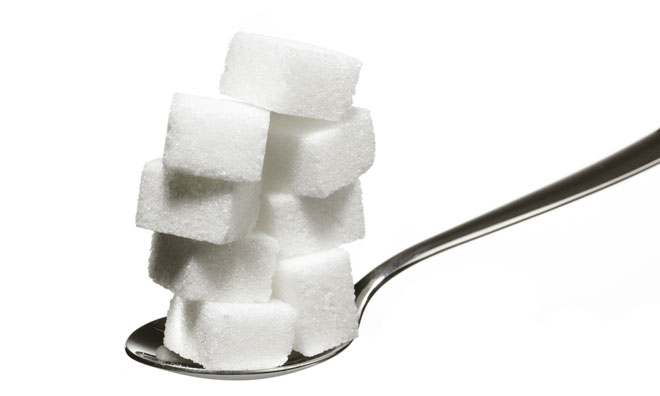 Britain’s exit from the European Union has allowed for a new way to dissuade the public from purchasing products with excessive levels of sugar and salt. The Department of Health has issued a statement suggesting that a new policy, permitted by Brexit, might now allow for teaspoons of salt and sugar to be displayed on the front of packaging to give an empirical, visual quality to dissuasive measures.

“This might include clearer visual labelling, such as teaspoons of sugar, to show consumers about the content in packaged food and drink.”

“The UK’s decision to leave the European Union will give us greater flexibility to determine what information should be presented on packaged food, and how it should be displayed.

“We want to build on the success of our current labelling scheme, and review additional opportunities to go further and ensure we are using the most effective ways to communicate information to families.

“This might include clearer visual labelling, such as teaspoons of sugar, to show consumers about the sugar content in packaged food and drink.”

The move perhaps comes as a counter-response to the attacks on the government’s ‘watered down’ measures to reduce child obesity and is thought to provide greater clarity on sugar and salt intake than the current ‘traffic light’ system.

The colour-coded system in place at present displays information about the fat, saturates, sugar and salt content in a product in green (healthy), amber (mildly unhealthy) and red (unhealthy) according to its percentage of the recommended daily allowance.

It is thought that the Prime Minister has ordered Jeremy Hunt, Health Secretary, the remove the restrictions on the advertising of junk food amid fears that it might have a detrimental effect on employment.

In response many have argued that supermarkets now ‘promote’ obesity by offering disproportionate reductions on specifically unhealthy goods.