In a study carried out by the consumer group Which?, the major UK supermarkets have been found to be significantly more likely to offer discounts and promotions on unhealthy items, such as confectionery, compared to healthier options 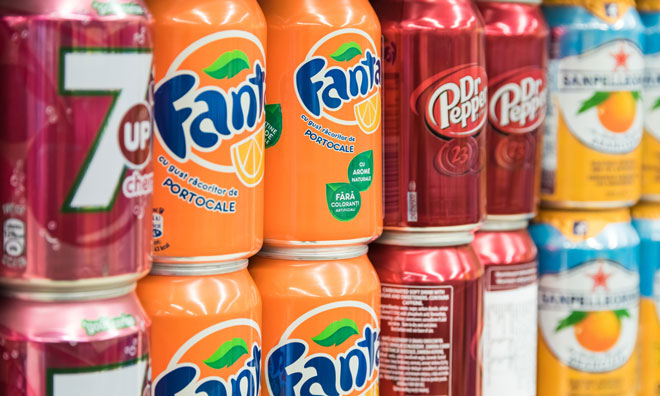 In a study carried out by the consumer group Which?, the major UK supermarkets have been found to be significantly more likely to offer discounts and promotions on unhealthy items, such as confectionery, compared to healthier options, possibly contributing towards increasing levels of obesity. Analysis from the report covering the six major retailers Asda, Morrisons, Ocado, Sainsbury’s, Tesco and Waitrose – between April and June, details that 52% of confectionery was on special offer, compared to just 30% of fresh fruit and 34% of vegetables.

Overall, after an examination of over 75,000 promotions it was found that easily over half were considered ‘unhealthy offers’, classified as such if the product displayed a red label for fat, saturates, sugars or salt.

Andrew Opie, of the British Retail Consortium, said in a statement:

“Supermarkets offer great value in all the products they sell and it has never been easier or more affordable to choose a balanced diet.”

However, many have voiced a belief in the imperative of responsibility among retailers to lead the way in the fight against the growing problem of obesity, publicly championed by figures such as Jamie Oliver.

In response, supermarkets argue that a reduction in promotions across the board has given a consistency to the availability and accessibility to all products, including healthier options.

“Since 2014, we have been working hard to remove promotions and invest money in regular lower prices. In doing so, we have made hundreds of fresh and healthy products affordable all of the time and our fresh produce sales are growing as a result.”

The conclusion from Which?’s latest study nevertheless represents a focus on the proportion itself of special offers, ultimately providing evidence for an argument for the imposition of an interventionist policy to ensure that supermarkets play a larger role in the fight against obesity.