Archaeologists have discovered a site in southern France that could provide a very important lesson for farmers of today when it comes to battling pests. 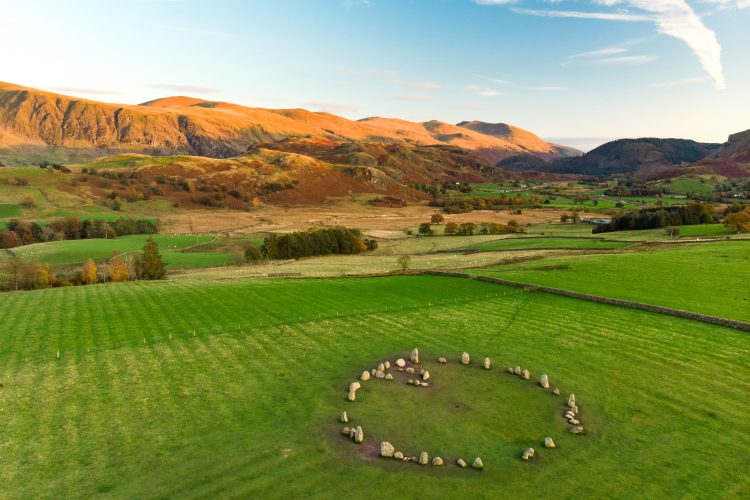 Our Neolithic ancestors have some lessons to teach us...

Pests are nothing new – from the biblical plagues of locusts to the rats that spread the Black Plague around the world. But how early did farmers fight back? And did they succeed?

Researchers from Basel have discovered that as early as the Neolithic period, pests posed a threat to agricultural yields, as shown by the remains of mice and insects found in prehistoric wells. However, there are also indications that people knew how to defend against these pests – for example, by switching to less vulnerable kinds of grain.

Around 8,000 years ago, people began creating more permanent settlements in Europe and practicing agriculture. While many research projects have focused on the agricultural practices of that time, they have generally left aside the effect of pests. Particularly for the western Mediterranean region of Europe, there has been almost no record of the occurrence of harmful insects and rodents until now.

A study by the research group led by Professor Ferran Antolín at the University of Basel has now shown that people in southern Europe had to deal with pests such as wood mice and grain weevils even back in the middle Neolithic period – and also developed effective strategies to counteract them. The study was conducted as part of the AgriChange project, financed by the Swiss National Science Foundation. ETH Zurich and the German Archaeological Institute were also involved.

For their study, Dr Simone Häberle and Dr Marguerita Schäfer examined the sediment layers of three prehistoric wells, looking for the remains of insects and small rodents. The wells are part of a Neolithic settlement Les Bagnoles (southern France) that has been dated to around 4300–3700 BCE. The waste material collected in the wells has been exceptionally well preserved thanks to the permanent wet conditions and the resulting lack of oxygen.

Unexpectedly, the archaeozoologists found the bones of more than forty wood mice in one of the wells. These were probably part of a larger population attracted by the waste and the food stored in the settlement – the farmers may have disposed of the mice they found stealing their supplies in the abandoned well. “The wood mouse therefore probably established itself in human settlements before it was ousted by the house mouse in the Bronze Age,” says Häberle.

“This shows that people were already changing the natural ecosystems even back then, and that their settlements were an attractive habitat for certain wild animals.”

The samples also contained the remains of many insects – such as the grain weevil, which is only a few millimetres long and still infests grain stores today, in addition to other potentially harmful seed and ground beetles. “It’s very rare that the remains of both small mammals and insects can be examined in one place,” says Schäfer. “That makes our observations all the more relevant and suggests interesting possibilities for future research into prehistoric pests.”

The results also allow inferences to be drawn about how Neolithic farmers approached the threat of pests. “Around 4000 BCE, people in various places around the western Mediterranean switched from naked wheat, which is vulnerable to storage pests, to glume wheat,” says Antolín. “After that, evidence of grain weevils in Les Bagnoles seems to decrease.” The researchers think this could indicate that the farmers developed a certain level of resilience against pests through this switch to glume wheat.

“These more resistant grains such as einkorn and emmer only account for a small part of our cultivated land today. More attention should definitely be paid to them when considering the future resilience of agriculture,” said Antolín, adding that this is could be a very useful lesson from the past for the farmers of today.