As Russian militants continue their war on Ukraine, many companies – including big names from the food and drink industry – have started to boycott Russia. Here’s a round up of who has so far… 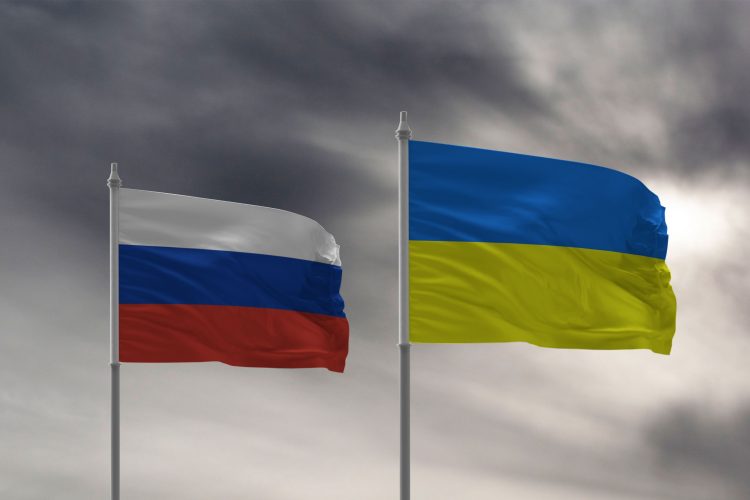 Many major companies have ceased operations in Russia, with some establishments stating it is a temporary pause whilst conflict ensues, and others saying it’s an indefinite move.

Several well-known names from the world of food and drink have also joined in with the boycott, here we provide a breakdown of who has so far.

Which food and drink companies have halted production in Russia?

UK-based consumer goods giant Unilever is suspending all imports and exports of products in and out of Russia and halting “all media and advertising spend”. The company, which produces favourites such as Ben & Jerry’s ice-cream, PG Tips tea and Marmite has said it will continue to allow “the supply of everyday essential food and hygiene products made in Russia to people in the country”.

Read our full statement on the war in Ukraine: https://t.co/M92THlp4Lk pic.twitter.com/roc6hpsSYn

Yum! has numerous KFC and Pizza Hut stores throughout Russia and has announced that it will be suspending all investment and development in the country.

The pizza restaurant is suspending all operations in Russia and says it will be providing aid to Ukrainian refugees through a non-profit partnership with World Central Kitchen.

The Detroit-based pizza chain is suspending all operations in Russia after opening its first three stores there just over a month ago.

Earlier this week, Coca-Cola also announced that it was suspending operations in Russia after facing pressure from social media.

Can you stop drinking Coca Cola please. They are refusing to withdraw from Russia. Let’s show them some people power.

McDonald’s has stated it will be closing its Russian restaurants temporarily after similar social media pressure. #BoycottMcDonalds was trending on Twitter before the company made its announcement.

Starbucks said its 100 coffee shops would shut and that it plans to stop business in Russia by halting shipments of its products.

Heineken is one of the latest companies to stop production and sales of its products in Russia. The alcohol brand announced that it will halt the production, advertising and sale of its beer in Russia as they “stand with the Ukrainian people”. It added that Heineken will no longer accept any net financial benefit derived from its Russian operations either.

Another beer company to stop its sales and production in Russia is Carlsberg. However, Baltika Breweries which it co-owns, will continue to operate as a separate business to sustain its 8,400 employees in Russia. which it states “are not responsible for the actions of the Government”.

Supermarket giant Sainsbury’s is removing all products that are 100 percent sourced from Russia, including Russian Standard vodka, from its shelves.

We stand united with the people of Ukraine. We have reviewed our product range and have decided to remove from sale all products that are 100% sourced from Russia

Tesco has also stopped sales of all Russian products throughout its stores after public pressure, following a similar decision from numerous UK supermarkets.

Nestlé said it had suspended all capital investment in Russia earlier this week, but will continue to sell “essential food” in the country as needed.