What are the costs of achieving Net Zero?

Oxfam has issued a warning that current Net Zero schemes will require an area equivalent to all the farmland on Earth to be forested, putting food security at risk. 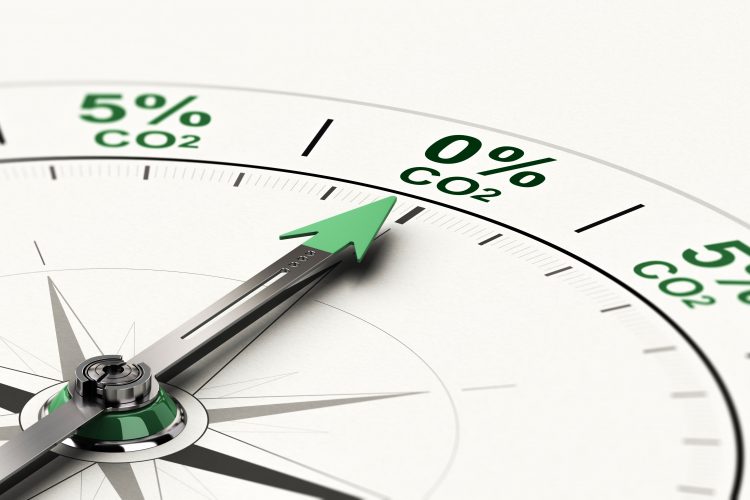 To achieve Net Zero by 2050 at least 1.6 billion hectares of new forests will be required, the charity, Oxfam, has revealed. The problem: this is more than all the farmland on the planet.

Oxfam’s paper, Tightening the Net, declares that governments and corporations are hiding behind unrealistic schemes that claim the Net Zero plans will be reached, with their promises relying too heavily on masses of land to produce trees. At the same time, the charity has also pointed out the groups’ failings to cut emissions quickly enough.

To prevent irreversible damage, the world should be on target to reduce emissions 45 percent by 2030, but plans for such cuts are far off. According to a recent stocktake around one percent of emissions will be reduced by 2030.

“Too many companies and governments are hiding behind the smokescreen of ‘Net Zero’ to continue dirty business-as-usual activities,” stated Oxfam’s Chief Executive, Danny Sriskandarajah. He gave the example of the oil and gas sector’s attempt to justify the extraction of fossil fuels by making promises that reflect idealistic carbon removal schemes.

How can we achieve Net Zero?

Although some are taking serious action on the cut, Sriskandarajah said that “too few give us a realistic chance of averting a climate catastrophe”, and the result is worsening humanitarian crises, hunger and migration.

According to Oxfam, global food prices have risen by 40 percent in the last year, contributing to the hunger of 20 million more people.

“Already, hundreds of millions of people around the world are going hungry,” Nafkote Dabi, Climate Policy Lead at Oxfam, told the Guardian. “We need to consult countries on how they are going to use their land and countries, and companies need to reduce their emissions first [before looking to offsetting]. We also need to reduce emissions from agriculture, which is the second biggest source of emissions globally.”

Among the 2,000 largest publicly-listed corporations, one-fifth have Net Zero goals that depend on land-based carbon sinks – where soils and vegetation can be managed to increase storage of CO2 and prevent it from entering the atmosphere.

The promises of four of the world’s largest oil and gas corporations would require foresting land twice the size of the UK to achieve Net Zero by 2050, Oxfam stated; and if the energy sectors were to set similar goals, land almost equating the size of the Amazon Rainforest would be needed.

As we approach the COP26 climate summit due to take place in in Glasgow later this year, over 120 countries (including the US and China) have pledged to reach Net Zero by mid-century – although Oxfam has described these vows as “vague” and lacking measurable plans. For example, Colombia’s target would require reforesting of more than a million hectares of land by 2030 – despite rising rates of deforestation.

With the summit looming, governments and corporations must find focus on cutting emissions expeditiously. “Land is a finite and precious resource that millions of small-scale farmers and Indigenous people depend upon to feed their families,” said Sriskandarajah. In light of this urgency, he emphasises the importance of carbon removal schemes but added that “caution is needed” to avoid further threats to food security developing.