Pink drinks can make you a better runner

A study has discovered that pink coloured beverages have the power to enhance exercise performance, giving way to future opportunities within the sports category. 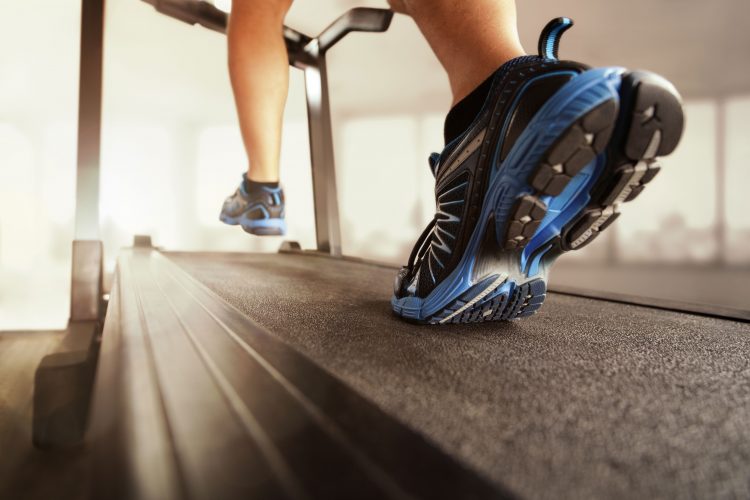 Pink drinks can make you a better runner. A totally bizarre concept, yes, but a study undertaken by the Centre for Nutraceuticals in the University of Westminster has confirmed that pink beverages can indeed help you to run faster and further.

The study, published in the journal Frontiers in Nutrition, revealed that a pink drink can increase exercise performance by 4.4 percent and elicit a ‘feel good’ factor, making exercise seem easier and more enjoyable.

For the study, participants ran on a treadmill for a period of 30 minutes at a self-selected speed, ensuring their rate of exertion remained consistent. As they ran, they rinsed their mouths with either a pink or clear drink. Both were artificially sweetened and low in calories – the only difference being that the pink drink contained a food dye.

The researchers chose the colour pink due to its association with tasting sweet, thereby giving the expectation that it would offer a higher level of sugar and carbohydrates.

Along with enhancing their performance, the participants who drank the pink beverage also managed to run an average 212 metres further.

Previous studies have also shown that rinsing the mouth with carbohydrates can improve exercise performance by reducing the perceived intensity of the exercise. The researchers therefore wanted to explore whether a pink drink that had no carbohydrate stimulus could offer the same result via a placebo effect.

“The influence of colour on athletic performance has received interest previously, from its effect on a sportsperson’s kit, to its impact on testosterone and muscular power,” commented Dr Sanjoy Deb, corresponding author on the paper from the University of Westminster. “Similarly, the role of colour in gastronomy has received widespread interest, with research published on how visual cues or colour can affect subsequent flavour perception when eating and drinking.

“The findings from our study combine the art of gastronomy with performance nutrition, as adding a pink colourant to an artificially sweetened solution not only enhanced the perception of sweetness, but also enhanced feelings of pleasure, self-selected running speed and distance covered during a run.”

The team has stated that further exploratory research is needed to find out whether the proposed placebo effect causes a similar activation to the reward areas of the brain that are commonly reported when rinsing the mouth with carbohydrates.

60-Second News: All the latest from the food industry inside a minute