As more than 200,000 children skip meals because their family could not access sufficient food during lockdown*, footballer Marcus Rashford urges UK Government to rethink its stop to UK food voucher relief. 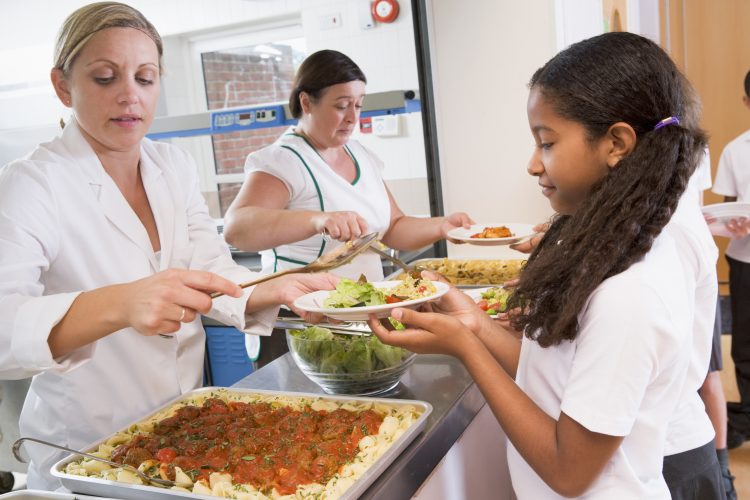 Since lockdown began in the UK, five million people living in households with dependents have experienced food insecurity.

These were the results published by charity, the Food Foundation, which ran a survey in April on how people are managing to secure the food they need during the pandemic.

The survey revealed that as many as 31 percent of children entitled to free school meals are not getting any substitute, and of the 621,000 children who were using free breakfast clubs prior to the COVID-19 crisis, a mere 136,000 are receiving a substitute.

To help alleviate the issue, the UK Government announced a national voucher scheme, whereby children who had previously received free school meals would receive a weekly £15 food coupon. However, the scheme is due to end over the summer holiday period.

In an online statement, the Department for Education wrote: “As schools open more widely, and their kitchens reopen, we expect schools to make food parcels available for collection or delivery for any children that are eligible for free school meals who are not yet able to return to school. Where this is not possible, schools can continue to offer vouchers to eligible pupils.” 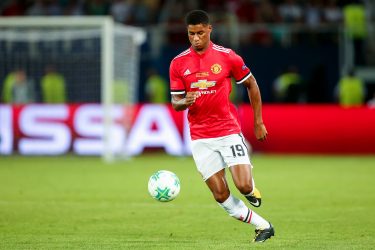 Footballer, Marcus Rashford, has now called upon the Government to extend the scheme. When Brits first went into lockdown and schools were closed, the Manchester United player partnered with FareShare and raised £20 million to help ease the food deficit.

Today (15 June 2020), in a letter to Parliament, which he published on Twitter, he wrote of his own experiences of food insecurity.

“We relied on breakfast clubs, free school means, and the kind actions of neighbours and coaches. Food banks and soup kitchens were not alien to us,” he stated.

He pointed to a lack of job security fueling the anxiety of parents and exacerbating the issue further. “During this pandemic, people are existing on a knife’s edge.”

He continued: “The Government has taken a ‘whatever it takes’ approach to the economy – I’m asking you today to extend that same thinking to protect all vulnerable children across England.”

Update 16 June 2020: The UK Government has decided to extend its food voucher scheme over the school holidays.

In a tweet, labour leader, Keir Starmer has “welcomed” the decision and praised Rashford for his campaign.

“This is another welcome u-turn from Boris Johnson. The thought of 1.3 million children going hungry this summer was unimaginable. Well done to @MarcusRashford and many others who spoke out so powerfully about this issue. #HolidaysWithoutHunger.” 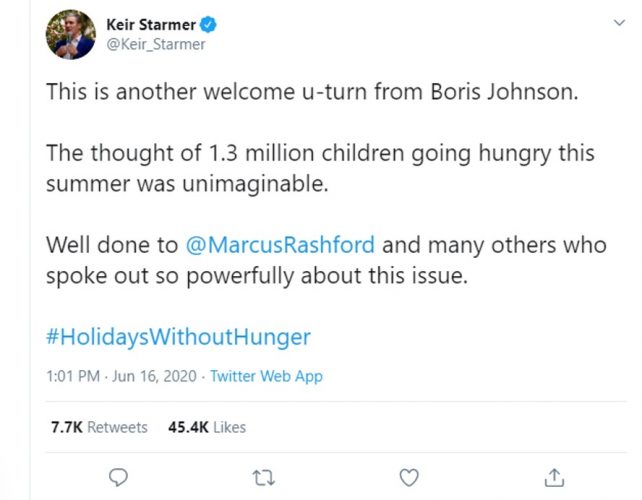 Rashford tweeted: “I don’t even know what to say. Just look at what we can do when we come together, THIS is England in 2020.” 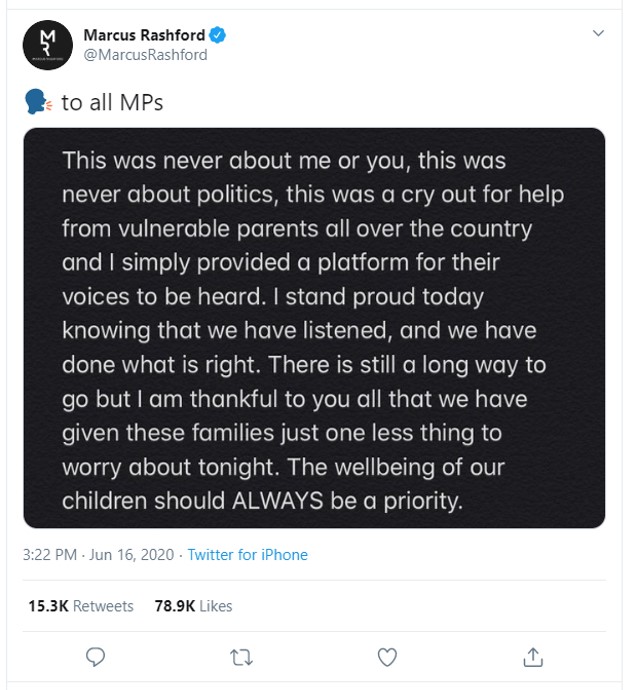 US confectionery industry set for $4 billion boost this Easter