The Institute of Food Science & Technology (IFST) has thanked David Gregory for his time and contributions as President and has said it is pleased that he will continue on the Board as Past President for two further years. 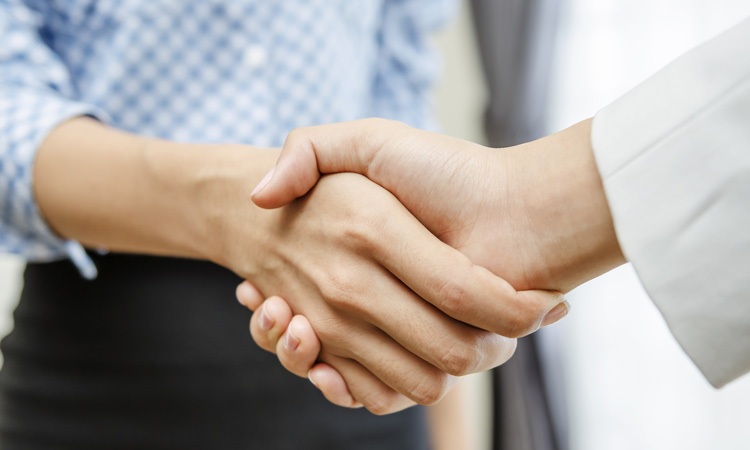 The Institute of Food Science & Technology (IFST) has appointed Helen Munday as its new President. Munday has served the last year as President Elect and takes up her appointment from IFST’s Annual General Meeting (AGM) which this year took place on 31 March 2020. 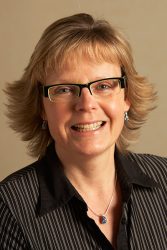 Munday is currently Chief Scientific Officer for the Food & Drink Federation (FDF) and in this role she is accountable for the diverse food safety and science policy briefs, but also has responsibility for sustainability and contributes to health and wellbeing policy.

Munday started her career with Mars Petcare where she spent 20 years in various roles including nutrition research, product development and innovation processes. She has also held the position of Director of Scientific and Regulatory Affairs for Coca-Cola and worked as Lead Technologist in AgriFood at InnovateUK. As well as being a Fellow IFST, Munday is also a Registered Nutritionist and a Fellow of the Royal Society of Chemistry.

“The integrity of the food and drink system has rarely been so front of mind for everyone, and it is within this context that I am particularly privileged to be appointed to the role of President of the Institute of Food Science and Technology. The food profession is a very broad one, covering all elements of the supply chain, many scientific disciplines and encompassing those in businesses, academia, government organisations and beyond. Our ability to embrace and harness new technologies will be key to providing access to safe, affordable, nutritious and not least enjoyable food for all in these challenging times ahead, and I look forward to leading IFST as we strive to meet these needs,” Munday said.

During the AGM, the following other trustees were also appointed: