What’s driving the growth of the cheese ingredients market? 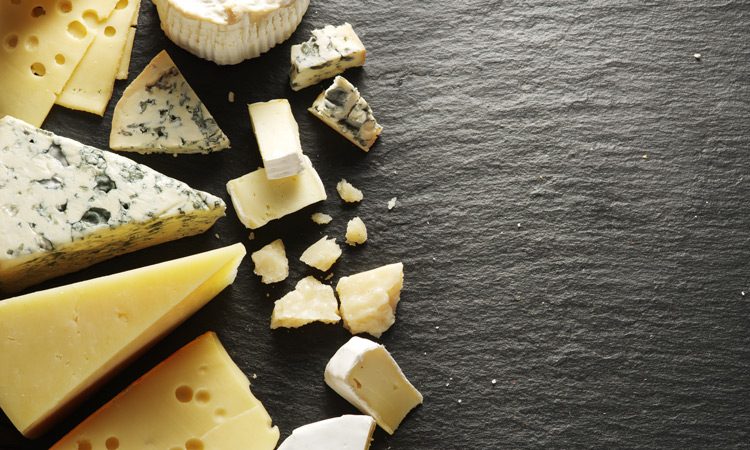 The impact of western dietary habits is increasing demand for cheese in APAC countries and rising milk production, along with falling milk prices owing to the abolition of the EU milk quotas in 2015, is expected to increase the demand for milk in the global cheese industry.

According to MarketsandMarkets, the cheese ingredients market is projected to grow at a CAGR of 3.24 percent from 2017, to reach a value of USD 102.14 billion by 2022. The North American and European regions currently dominate the global cheese ingredients market, in terms of both exports and consumption; but developing Asian countries such as China and India are estimated to become major contributors to the growth of the global cheese ingredients market in the coming years. There are several restrictions imposed by various regulatory bodies on the levels of contents and their use in the cheese-making process. These restrictions act as a restraint to the market. The increase in cases of lactose intolerance in consumers is one of the major restraints in the market, as the major ingredient used in the preparation of cheese is milk. Enzyme-modified cheese (EMC) has higher growth potential in the market, owing to changing consumer preferences and the rising awareness of health concerns.

Milk is the essential constituent of cheese, as the coagulation of milk protein—casein—results in the formation of cheese. The texture, flavour, aroma, and style of cheese depends on the kind and origin of milk used in its production. Milk from cows, goats, buffalo and sheep can be used for cheese manufacturing. The different kinds of milk used in cheese making include raw, pasteurised, ultra-pasteurised (UP) or ultra-high temperature (UHT), homogenised, cream, cream-line, and dry milk powder. Fresh milk, milk cream, and powdered milk are the major types of milk used for the production of cheese. Fresh milk is the raw milk procured directly from dairy farms. According to the US FDA, cheese that is made from raw milk is required to be aged for at least 60 days prior to its consumption. Powdered milk is dehydrated milk that is used as an alternative to fresh milk to make soft cheese. Powdered milk helps to enhance the taste and flavour of cheese products without the need for additional constituents. The demand for milk powder is increasing at the highest rate among the milk types, due to rising demand for processed cheese in developing regions. 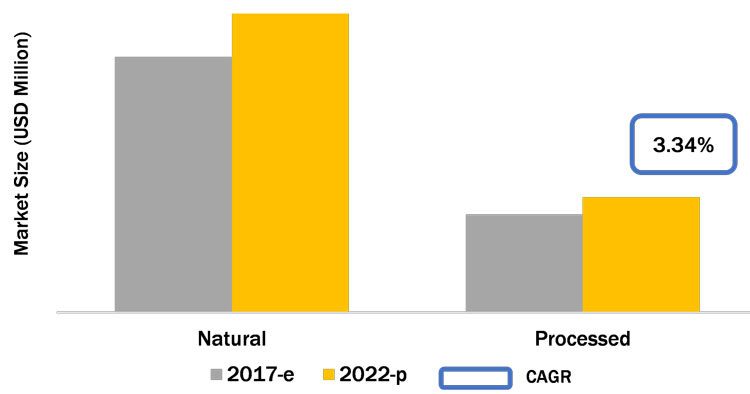 The cheese ingredients market is largely concentrated in North America, followed by Europe, in terms of value. The large market share of this region is due to the widespread use of cheese as a key ingredient in the population’s daily diet. The consumption of cheese ingredients is increasing in the APAC region due to the increase in demand for cheese from the rapidly growing fast-food restaurant chains in countries such as India, China, Australia, and New Zealand. However, the US FDA has banned the sales of several artisanal cheese types such as Roquefort and Morbier. This ban has also affected the production of raw milk cheese in the region, which will eventually reduce the demand for raw milk and increase the demand for pasteurised milk for cheese making. Asia Pacific is the fastest-growing region in the global cheese ingredients market. This is due to the rapid industrialisation and establishment of multi-national companies in the region.

The market is dominated by major players such as Chr. Hansen Holding (Denmark), Fonterra (New Zealand), DuPont (US), DSM (Netherlands), and ADM (US). These players primarily focus on acquisitions as their major strategy to obtain leading market positions. They also place emphasis on catering to the varied requirements of the market, along with a focus on the diverse end-user segments necessitating innovation and are geographically diversified.