An in-depth analysis of the EU (ECJ) rulings on vitamins 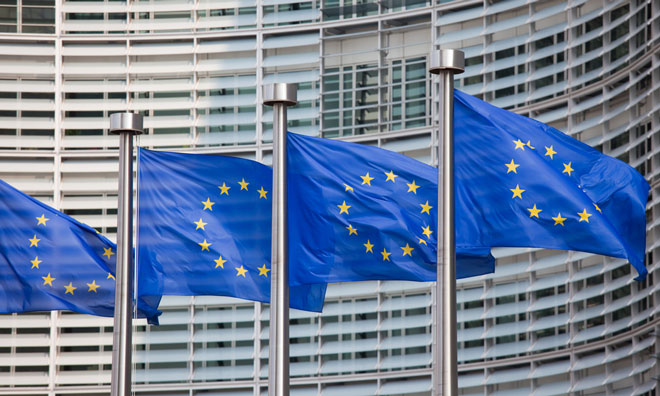 For the purpose of our readership, could you briefly run us through precisely what the ECJ rulings on vitamins were?

A French company, which manufactured across the EU, was accused of having violated French law because they sold food supplements which did not comply with French regulations on maximum levels of vitamins. The company questioned the legality under EU law of French maximum limits on vitamins. The relevant French court referred the EU law questions, as national courts must, to the ECJ.

What are the wider implications of these rulings?

Many Member States are despairing of harmonisation of maximum permitted levels for vitamins and minerals due to opposition from the UK and the Netherlands, and are setting or enforcing more aggressively their own levels to all food supplements. The ECJ has said that there are no shortcuts under EU law. You need a process for food supplements from other Member States with higher levels, and you need to inform your risk assessment bodies that they can’t leapfrog EFSA’s or US IOM’s assessments to set artificially low maximum levels, based on nutritional needs.

What will happen in France is less clear because Member States have a history of ignoring rulings that are not directly applicable to them even if they should of course apply EU case-law.

How can the industry react to this?

Moving forward how do we ensure that regulator and industry better collaborate on similar issues?

The issue of vitamins is rather simple for all sides once they accept to apply EU law. However, it may be time for EFSA to revise some of its assessments. This would boost confidence from all sides.

Finally on a general note, imagine we are having this conversation in a year’s time, what will have changed in the world of nutraceuticals?

If this ruling is applied consistently across the EU, Member States should have very similar maximum levels for vitamins and minerals. The same formula should be permitted without problems across the entire EU. At that point formal harmonisation should be just a formal step.

What do you think?