Henry Alzamora, CEO at Awesomedia, provides an insight into augmented reality and current trends in the packaging of Fast-moving consumer goods (FMCGs)… 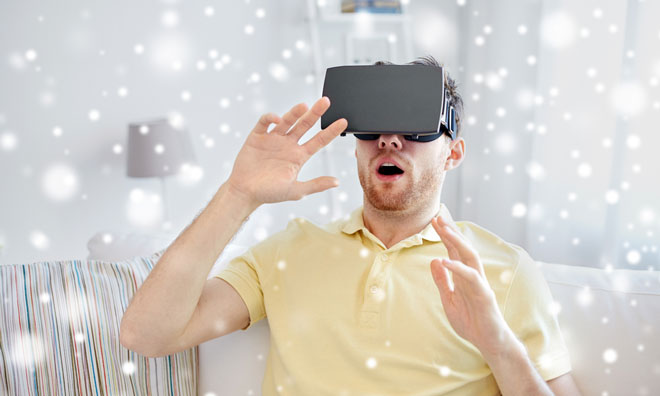 With Coca-Cola and Pepsi already using the technology, augmented reality, at least from a product marketing perspective could have a real impact very soon in the food and beverage industries.

Technologies are always evolving and this is something that we need to adapt to if we are going to best profit from our lives .This is also something that businesses need to follow very closely.

Businesses need to stay on top of all the latest technologies that are available to them because it is likely that their competition is and one such great technologies is that of augmented reality.

But what is augmented reality?

This is a relatively new technology that people may not be fully aware of or just have a lack of understanding of how to best use it. Augmented reality is the recognition of an image whereby through a mobile, tablet or other means allows the manufacturer to integrate extra digital content into packaging in order to create an interactive experience.

When dealing with augmented reality, there is a live, indirect or direct view of an actual, real-world environment where the elements are augmented by sensors that are computer generated. This sensory experience includes GPS data, graphics, audio, and video. It is very similar to a concept that is known as “mediated reality” in which the individual’s view of reality is modified as opposed to being augmented by a computer. Either way, the purpose of this technology is to enhance a person’s perception of reality at that specific moment. This is different from virtual reality, a concept often confused with augmented reality. With virtual reality, the is a simulated reality actually replaces the real world.

Augmented reality will generally take place in the present and exists in context with things that are actually in your real world environment, enabling its manipulation by the augmented reality user. This allows the user to actively interact with these items in order to combine the elements of the real world and the digital world to create an enhanced perception.

Coca-Cola uses augmented reality to help determine the size of the coolers and displays in the stores.

When it comes to how augmented reality relates to the world of commerce, it essentially improves product previews. This is certainly useful for promotional campaigns or as a tool to start solid prospect-to-leads processes by engaging with the consumer and increasing sales conversion ratios. It also adds value to the purchasing journey by creating micro-moments for the buyer persona and adding value to the brand itself. One way that this is possible is due to the fact that it can give potential customers the opportunity to see what is inside of the product’s packaging without the need for opening the box. 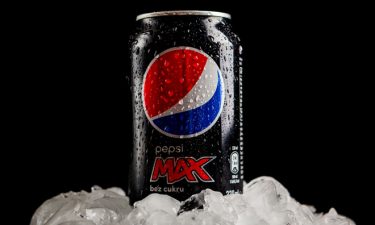 There are some brands that use hidden augmented reality on their packaging. For instance, let’s take a look at PepsiMAX and an augmented reality campaign they ran in 2015. In the campaign, they created an interactive football campaign that was used to tie into the popular World Cup event so that when consumers downloaded and used this app, users had an interactive experience using a product that allowed them to see exclusive videos that could not find anywhere else, including behind the scenes footage of these events.

A history of augmented reality in retail

Some say that among the first of the augmented reality campaigns was executed by Heinz back in 2011. The brand took the packaging of their tomato ketchup and integrated augmented reality into it. This allowed their customers to use their phone to access a recipe book by scanning their packaging. What is so significant about this is that the campaign generated more interest in their products. As a result, Budweiser decided to try this for themselves in 2013 when they sponsored the FA Cup. When people scanned a package of their beer or a bottle, they could watch a video that confirmed whether or not they had won a contest for VIP FA Cup tickets.

Why is augmented reality so effective?

The rise of smartphones really opened so many doors for businesses to market their brands to smartphone users. The number of mobile users is continually rising, making this a large group to which products can be marketed. When used effectively, augmented reality campaigns can make a huge difference. Be it engagement and interaction or education via augmented reality, the technology creates consumer loyalty.

How might augmented reality benefit the food and beverage industry?

Now it is not only a great tool for marketing purposes but users can also be tracked and data collected.

So what type of information does augmented reality provide?

It lets you know which augmented reality campaigns are more effective than others. Every brand has their own demographic that would be more likely to buy their products than others. That is something that marketing teams need to know so that they can create campaigns to entice a target market.

How might augmented reality benefit the food and beverage industry?

Augmented reality is a relatively new concept out there but  one that can greatly impact a business in the FMCG industry. Consumers find it useful and helpful when narrowing purchasing decisions while at the same time engaging in an interactive and fun way such as when deciding upon what to buy in the supermarket.

What is so significant about this is that augmented reality campaign generated more interest in their products….

The food and beverage industry will find augmented reality useful thanks to its amazing customer engagement potential and as well as the value added to the packaging itself and the increase of its presence on the shelf space. Now the package will not just need to be designed aesthetically pleasing so as to grab the attention. With augmented reality, the packaging becomes itself a living entity and interacts with the consumer.

Augmented reality is so far one of the best ways to engage with the smartphone-savvy millennial and improve profits by fundamentally reinventing that which a product can offer.

Henry Alzamora, MBA, is an author and advertising professor from Finland. He is the CEO of a Marketing Agency in Finland.