Hear from the Founder and CEO of Red Rickshaw and FeastBox, Jyoti Patel, about the epicurean delight that is the Alphonso mango, and how the prized fruit makes its way to our plates. 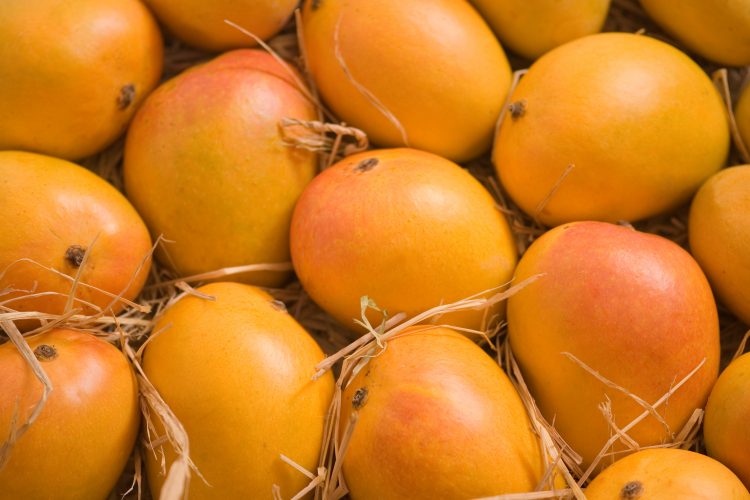 Best known for its bright colour, creamy texture, sweetness and strong scent, the Alphonso is often referred to as the ‘King of Mangoes’.

With a flavour unlike any mango that is usually on sale year-round from British supermarkets, such as the Tommy Atkins mango, part of the Alphonso’s appeal is its limited availability during a particular period of the year. Grown seasonally in India and only available between March and July, thousands of Brits eagerly await their arrival each year. At Red Rickshaw, we sold 300,000 units of Alphonso mangoes in just three months in 2021, with an 80 percent growth projected for this year’s season.

Alphonso mangoes have an incredible journey from the farms and fields in India, all the way to the plates of diners in UK homes and restaurants.

Originating in Maharashtra in western India, farmers have been growing the widely celebrated Indian mango for millennia. It is now farmed on a massive scale; in 2021, India’s mango crop was grown on 2.3 million hectares of land. For context, that’s around 8,500 square miles, or more than three times the size of the area covered by the M25 around London.

Mango season moves with the weather in India, with the fruit only growing within a short period of several months each year. The mangoes need hot, dry weather to ripen, which means the season starts around March or April in the South-West, and June or July in the North-East as the rain season moves up the continent from Kerala, towards New Delhi and Kolkata. The monsoon season is a no-go for growing mangoes, so once it hits, the mango season ends. Alphonso mangoes aren’t selected for their high yield or ability to withstand harsh weather, but instead for their unbeatable taste.

Due to its short shelf life, it is vital that the mangoes travel by airfreight as they would unfortunately not survive a journey by sea.

The mango’s journey begins as a mango tree seedling. These seedlings best develop in warm temperate and tropical climates of over four degrees Celsius and need direct sunlight for a minimum of six hours per day. Soil quality is also important for growth and maintaining its famous juicy texture and sweet taste, so the soil must be rich and well-drained. Farmers believe that the culmination of natural acidity levels in the soil in Maharashtra and the salty sea air from the Arabian sea impacts the growing conditions of the mango tree and gives the Alphonso mango its unique flavour.

Farmers will plan their crop months in advance of the sowing season, purchasing what they require based upon predictions from the crop’s yield and pricing in the previous year. Crops will be inspected by the farmer regularly during its growing cycle to ensure the fruit is receiving the nutrients it needs to grow. This knowledge has been passed down through generations.

Importers work with the farmers to secure the bulk of the yield and agree pricing in advance of the season. As a leading buyer of the Alphonso mango for the UK, Red Rickshaw works closely with importers to agree on the purchase volume across the season. We look to choose the best farmers to work with, who we know can provide us with the very best product.

Once the mango tree has flowered, the fruit takes around three to five months to grow. To test the ripeness, specialist farmers smell the fruit to see if it has a sweet scent. If picked too early, the mango will not have the desired delicious taste as happens in the final stages of growth, where the mango absorbs the nutrients and sugars necessary to give it a sweet, juicy flavour.

After the farmer has confirmed the mango is ready to be picked and of the highest quality – when they are green and ripe – the mango is transported as quickly as possible to the market.

Due to its short shelf life, it is vital that the mangoes travel by airfreight as they would unfortunately not survive a journey by sea. The majority of the Alphonso mangoes arrive in the UK at Heathrow Airport where they are customs cleared before being transferred for their onward journey to the Red Rickshaw warehouse.

A network of delivery drivers then take charge of organising orders from restaurants across the UK and deliver the mangoes directly to kitchen doors. To maintain its absolute freshest possible quality, the mangoes are not held in a transit depot. The sooner it arrives with us, the quicker we deliver it!

This is a true field-to-diner service, and an efficient system that ensures the freshest possible product is delivered from farm to fork, meeting the demands of consumers, restaurants and chefs for the very best produce on the market.

Jyoti Patel is the Founder and CEO of Red Rickshaw, the largest online world food grocer in the UK, and sister brand Feast Box, which delivers world cuisine meal kits. 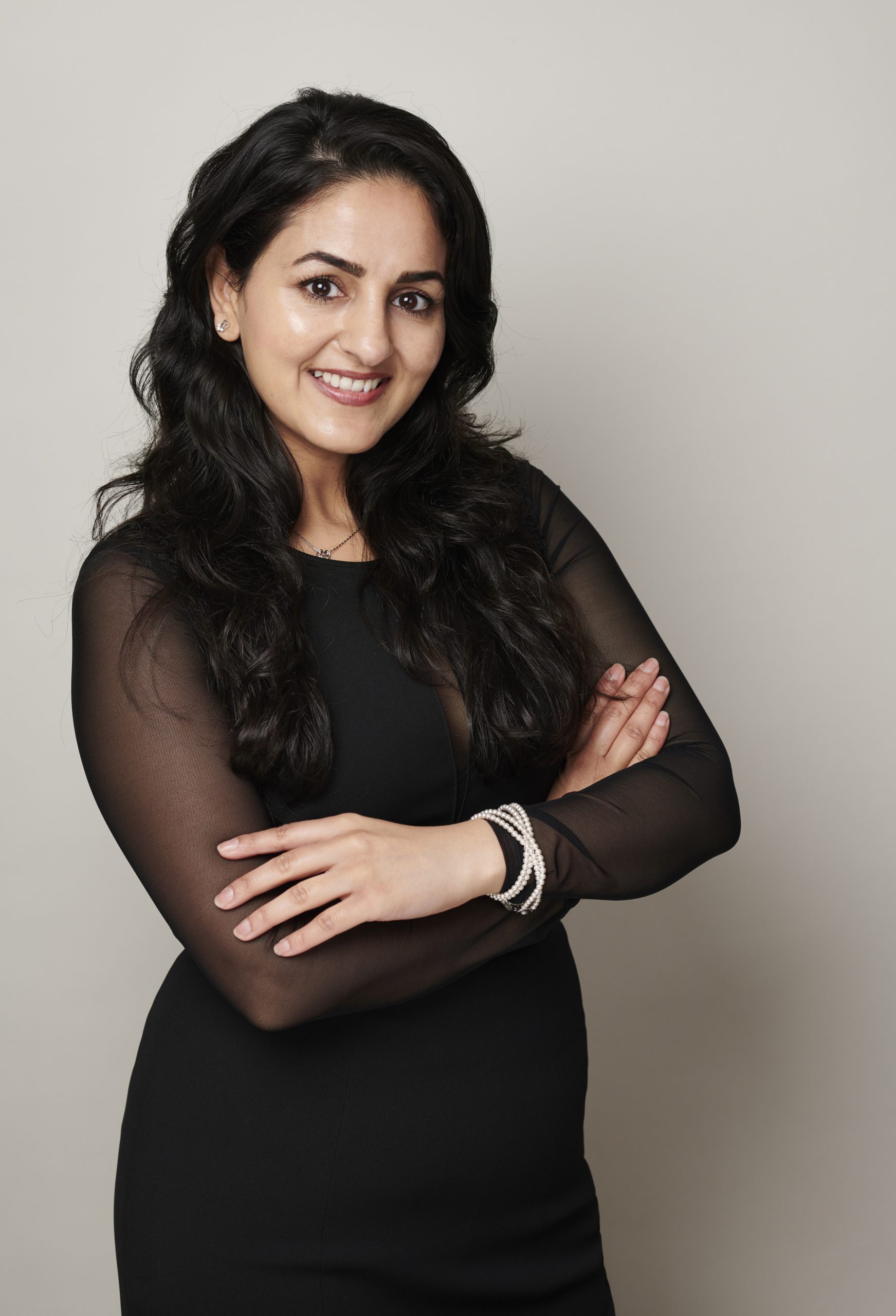