Christina Bauer-Plank discusses Hellmann’s recent art installation displayed at COP26 and why art has the power to change the way we think about food, waste and emissions. 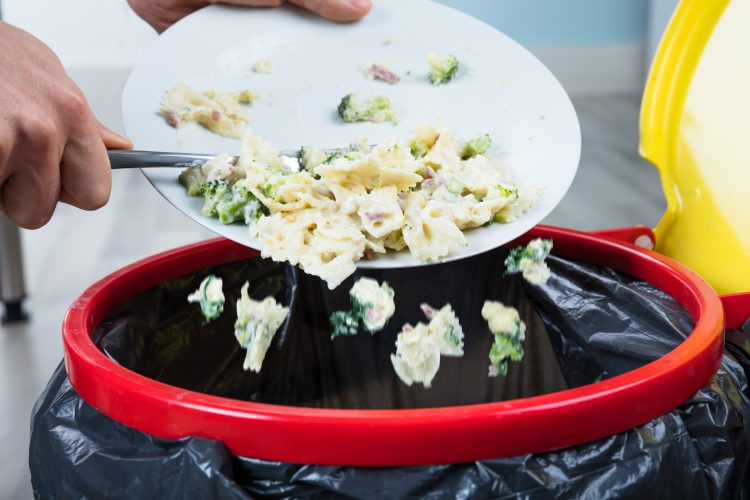 Each year, a third of food produced for human consumption is lost or wasted, amounting to about 1.3 billion tonnes of waste per year. This contributes a massive amount of greenhouse gases, so much so that if you compared its emissions to that of whole nations, it would be the third largest emitter, behind China and the USA, contributing approximately 10 percent of global greenhouse gas emissions – four times more than global aviation.

Knowing this, it’s surprising that food loss and waste isn’t higher up the agenda when it comes to addressing our urgent climate crisis.

As a principal partner of the COP26 climate summit, an event said to be ‘our last best chance’ to keep global warming inside 1.5 degrees, Unilever and Hellmann’s wanted to make sure the issue was getting attention. As such, we jumped at the opportunity to have an art installation where we could put the issue at the heart of COP26, in the Green Zone where it would be seen by 20,000+ visitors that attended over the course of the two-week summit.

Reframing the issue of food waste through art

Art has the power to make a huge impact. It allows us to bring to light important issues and present them in a way that inspires and changes the perspective of those it reaches. If you consider art in its many forms – paintings, photography, film, poetry or performing arts – every person will have experienced some form of art that moved them, expanded their consciousness and awareness of the world, or allowed them to visualise something through a new lens.

61 percent of global food waste happens in the home.

Multi-disciplinary artist, Itamar Gilboa shares our mission to help people understand the link between their consumption and its impact, which is why he was the perfect partner to create The Food Waste Effect installation at COP26.

Our own research showed that worldwide, 70 percent of people agree that ‘avoiding food waste’ is important to them, and most say they do not want to waste food. But a key reason the issue doesn’t get the attention or action it desperately requires is that the link between food waste and climate change is often poorly understood. The Food Waste Effect was created with the primary objective to help people understand that link and communicate the enormous scale of the issue.

Art has the power to make a huge impact.

Using 403 intricate plaster replicas of food items, we quite literally laid the issue out on a table to help people to visualise the problem in a way that was not only eye-catching but would also feel relatable and familiar. From broccoli to bananas, chicken and bread, our installation represented 117kg of food waste, which is the amount produced by the average UK family every six months.

By showcasing the scale and impact of household food waste, we hope that people will think differently about their own food waste and also recognise the power and agency they have to tackle climate change by preventing food waste in their own homes.

To help convey the urgency of the issue, The Food Waste Effect featured a LED ticker suspended above our table of food waste, displaying shocking data, such as the above. Both the ticker and the installation were surrounded by a glass greenhouse to make visible the commonly overlooked link between food waste and greenhouse gas emissions.

A staggering 61 percent of global food waste happens in the home, so the good news is that consumers have the power to drive positive change by addressing the food waste in our homes – we don’t need to wait for our leaders to take action.

We need to be a catalyst for change

Earlier this year, Hellmann’s conducted one of the largest consumer behaviour studies on household food waste, which showed that simple changes, like adopting a single Use-Up Day each week and using our Hellmann’s ‘Flexipes’, contributed to a reduction in food waste by one third.

These learnings have since been turned into a behaviour change programme called Fridge Night – which is now live in Canada and will also be rolled out in additional markets in 2022. Through the programme and ongoing campaigns and activations, we will continue to champion the reduction of house food waste and inspire people across the world to make taste and not waste.

It is my deeply held belief that food is too good to be wasted and I believe the issue of food loss and waste is one that should be front of mind for global leaders across businesses and governments if we are to deliver the Sustainable Development Goals and the targets set out in the Paris Agreement, because we can’t tackle climate change if we don’t fix food waste.

Christina Bauer-Plank is the Global Vice President for Hellmann’s & Dressings, Unilever. Christina has served in multiple roles across Unilever’s Foods business and now brings her expertise to both the science and communications of sustainability and purposeful brands. Raised on an Austrian farm, she also has a personal connection to the fragility of the food chain and our need to transform it. Christina is member of the Champions 12.3 Consumer Behaviour Change taskforce. Today, Hellmann’s is committed to helping people around the world to become more resourceful with their food and make taste, not waste. 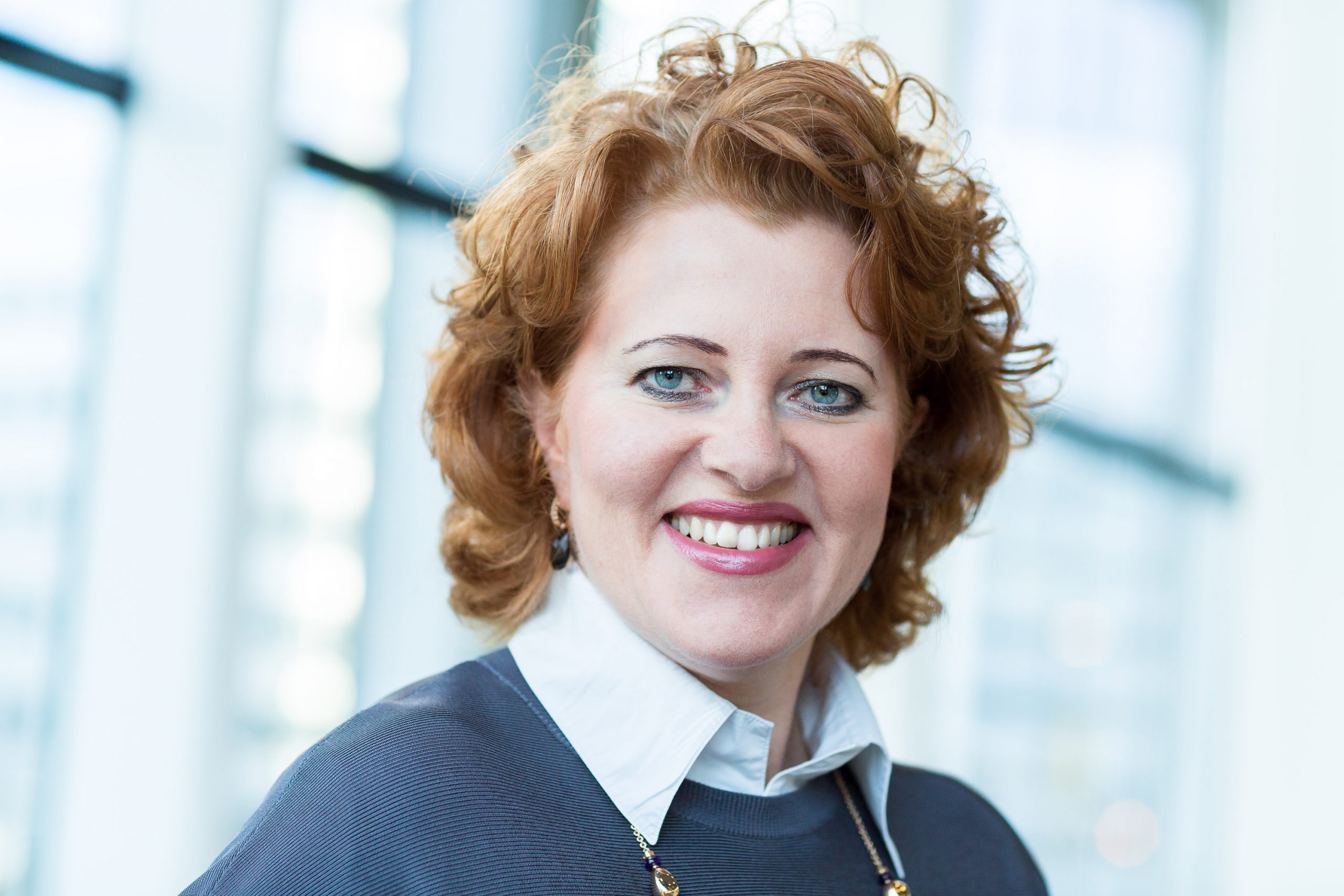