Will plant-based meat alternatives ever be as popular as meat?

Grace Mongey and Ronan Gormley report on developments in plant-based meat alternatives, including the drivers, protein sources, ingredients and more… 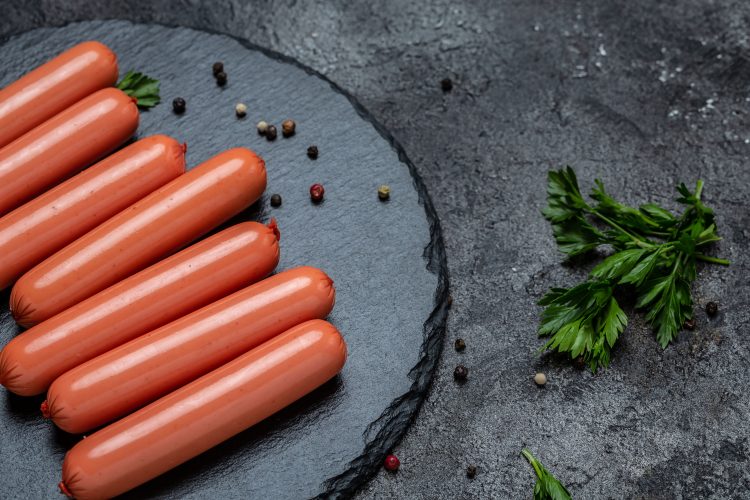 The European plant-based market is expected to grow to €18.3 billon by 20231, representing an exciting opportunity for SMEs and large companies alike to engage in plant-based ‘meats’.

Today’s consumers are concerned with global warming, animal welfare and healthy eating. Meat production is a major contributor to greenhouse gases but producing an equivalent amount of isolated soy protein has a much lower carbon footprint and so it has proven as a popular protein source in alternative products.2 However, increasing household income and urbanisation has caused the demand for meat and meat products to continue to grow.3

Yet, there are a number of drivers which are leading to a more flexitarian/vegetarian/vegan way of life.

Animal welfare issues such as housing in close proximity to each other, alterations (eg, tail docking and beak-trimming), and the slaughtering of young animals to ensure flavour and tenderness are all drivers for a change in diet. Health is also an incentive; while meat is a good source of key nutrients, it holds negative health connotations in consumers’ minds around saturated fat and cholesterol content, as well as a link to inflammatory diseases.

Heterocyclic amines (HCAs) produced during cooking meat at high temperatures for long periods are also a driver as it can induce tumour development in animal models,4 along with the potential for reactive oxygen species that may be formed during processing/cooking.

A major challenge in developing plant-based meat products is achieving a protein quality equivalent to meat. Soy is considered a complete protein and textured soy protein. An extruded product like soy is a popular alternative in plant-based ‘meats’ due to its nutritive value, functional properties and versatility.

However, soya is also one of the major food allergens and must be declared if included in the ingredients. Pea protein isolates do not fall within the allergen list and so offer an interesting alternative. Pea protein has adequate functional properties and its oil holding capacity can improve flavour retention and product mouthfeel.

Gluten is also used to make seitan, which has a meat-like texture without the meat taste. Boiling the gluten mass in a savoury solution imparts flavour resulting in a textured shredded meat-like material.5

Rice protein isolate is hypoallergenic and is used in plant-based meats either on its own or in combination with other plant-based proteins. Other protein sources with potential for inclusion in plant-based meats include algae (eg, Spirulina platensis6), peanut protein concentrate, rapeseed meal, quinoa and protein from surplus potatoes.7

Spirulina platensis is one of the most commonly used algae in the food industry due to its potent antioxidant ability and high essential amino acid, protein, vitamin and mineral content.7 Protein and fat sources in six brands of plant-based meat products are provided in Table 1.

In Ireland, where we (the authors) reside, it is estimated that 4.3 percent of the population are vegetarian and 4.1 percent are vegan,8 encouraging meat companies to produce plant-based alternatives to the offering.

If we take a brand of pork sausages and their plant-based counterparts (produced by the same company) as an example, there will be a distinct difference in ingredients but with the latter comprising a more natural list. Examples for pork vs. plant-based sausages include:

In the example we looked at, the plant-based sausages containing inulin (a dietary fibre from chicory roots) – which positively effects blood insulin levels – has a bland flavour, a fat-like mouth feel/texture, and improves emulsion stability.9 The protein sources in these plant-based sausages are rehydrated textured soy protein and wheat protein.

Sensory acceptance of plant-based meat products is key. Hydrolysed vegetable proteins (HVPs) from soy, corn or wheat are the primary forms of protein present in plant-based meats. HVP is high in free amino acids and peptides which enhance flavour, thus improving the perceived taste of the product.10 Yeast extracts are also used as they have sulphur-containing volatiles which impart a meaty aroma following thermal treatment.11

Spices such as red, white and black pepper, mustard, garlic, allspice and cinnamon are used extensively in plant-based meat products to impart/enhance or mask flavours and also because of their nutritional, antioxidant, anti-inflammatory and antimicrobial properties. 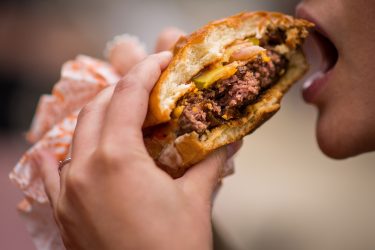 Plant-based ‘meat’ products can be divided into those mimicking comminuted or ground meat products (eg, burgers) and those which mimic whole muscle meat.12 Extrusion is the most common method used to generate texture in plant-based meats. The pressure, heat and eventual pressure release in the extruder cooks the food mix and results in an expanded product. Low moisture or dry extrusion is used for burger-type plant-based meat products as it leads to a denser protein pellet with a fibrous texture. This is then moulded into a patty or sausage.

Whole muscle meat alternatives are produced using high moisture or wet extrusion, resulting in a fibrous chunk of plant protein (usually soya), similar to that of real meat.13 Soya is often supplemented with other ingredients, such as pea protein or gluten, to add additional nutritional and physical properties, for example gluten on heating coagulates to form a moist, resilient gel which makes it an ideal partner ingredient in the production of plant-based chicken and meat.14

Extrusion enhances juiciness, tenderness, colour (via Maillard reaction and caramelisation), protein availability and protein digestibility of the extrudate. Hydrocolloids such as carrageenan from red algae improve firmness and the development of fibres. Other thickening agents may be used, such as tomato pomace as it contains high levels of pectin and improves hardness/cohesiveness and moisture retention in meat-free sausages.15

Appearance, flavour and texture attributes of plant-based meats are key to acceptance. Consumers have concerns over a range of ingredients/additives which can be found in plant-based meats, but it’s worth noting that traditional meat products also include a range ingredients and additives.

Campaigns to promote plant-based diets include ‘Veganuary’ (vegan diet for January), and ‘Meatless Monday’ (no animal meat to be consumed on Mondays). A recent study on consumer acceptance of plant-based meat products based on information on the packaging showed that including two environmentally informative messages on the front of the package enhanced product image/acceptability.16

Currently, plant-based meat products are usually more expensive than their meat counterparts which stifles uptake, however, rising costs of real meats may offset the differential.

While plant-based meats will command an increasing market share (at least in the medium term), beef, pork, lamb and chicken will continue to hold centre stage for flavour, texture and perceived naturalness. 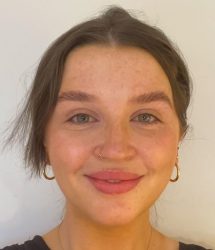 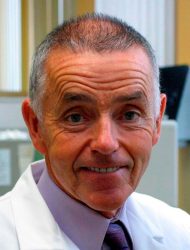 Ronan Gormley is an Adjunct Professor in the School of Agriculture and Food Science in University College Dublin. He is a graduate in chemistry (BSc and PhD) but has worked in food science since 1968 and currently specialises in sea foods, fruits, vegetables, the global cold chain and dissemination. He has 672 publications including 144 peer reviewed papers and has wide experience of EU Framework and National food science and related research programmes.