A ruling by a judge in Scotland has seen Lidl pull every bottle of its ‘Hampstead’ gin from Scottish stores after a trademark battle with rival distiller, Hendrick’s. Following soon after the Colin v Cuthbert the Caterpillar case, could the UK see a crackdown on copycat products in the near future? 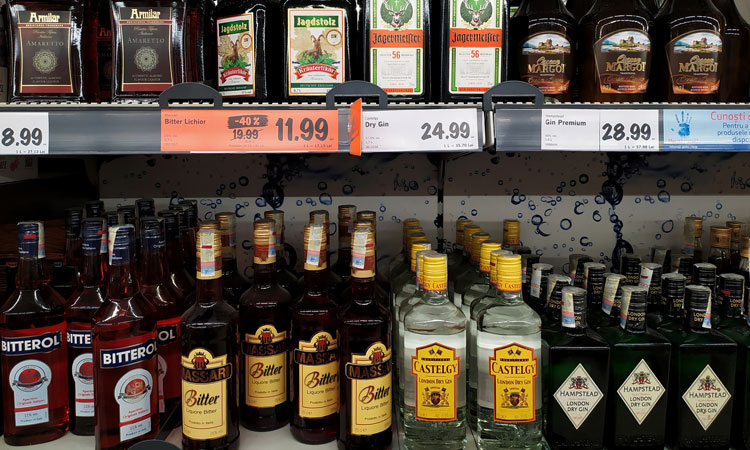 Copycat products are essentially imitations of the genuine article, designed to look recognisably similar, without crossing the line into trademark infringement. To achieve this effect, copycats tend to avoid brand names, instead reflecting other aspects of the product such as the font style, colour or formatting of the packaging. These elements are more difficult to protect, making claims of infringement less likely.

Classic trademark infringement cases centre around the use of a name or a logo. If the original mark is compared with the copycat mark – which is not usually identical – and it is found there is potential for confusion from consumers, then the copycat may end up having to pull its products from the shelves. However, this can be difficult to establish if the lookalike product is not sufficiently similar to the registered mark. As such, brand owners must often also rely on a claim known as ‘passing off’ for unregistered trademark rights. This gives them the ability to include aspects that may not be registered, such as the packaging design and colourways. Nevertheless, passing off can be just as difficult to prove because brand owners must again prove there has been a misrepresentation or confusion, which is hard to demonstrate. As a result, they might also have to rely on design rights and copyright too. The point being, there is a lack of a single right to protect against lookalikes.

The issue of consumer confusion is a stumbling block for cases involving copycat supermarkets, for example. Customers are fully aware that when they enter Aldi or Lidl, they won’t be buying the real thing. As a result, it could be said that the copycat products are merely competition, rather than an attempt to benefit from the original brand’s reputation.

This can leave brand owners in a difficult position. If the imitation has only copied certain aspects of the original product, avoiding the name and other registered features, then it is unlikely that a classic infringement claim would be successful. However, the mere association could still dilute the brand and potentially damage their reputation, particularly if the copycat product doesn’t meet consumers’ expectations. If the brand owner has a significant reputation and the copycat is sufficiently similar, then this can be used as a weapon where there is no confusion.

Dilution can be a particular issue if the copycat and the original product are found in the same supermarket. When sold together, there may be a higher chance that people will buy the imitation, with price being a priority for many shoppers. A ‘family’ of similar products can be created, with other brands aiming to align themselves with the positive associations of the original. When in a hurry, as shoppers often are, visual cues are vital; meaning they’ll likely grab the first product that they associate with the item they need.

The media coverage generated by the Colin the Caterpillar case may encourage more brand owners to take action, if only to boost the visibility of their product

Should a brand believe a copycat has crossed the line, using too many of the original features of the product, they can take them to court. Nevertheless, the lack of a concept such as unfair competition means that this presents a real challenge to brand owners, who are left having to stitch a case together using multiple rights.

Although the recent Aldi v M&S case dominated headlines, increasing people’s awareness of copycat products, it is unlikely that it will have any substantial implications for the future of the stores’ business models. There has been a war raging between brand owners and copycats for many years, but there has never been a ruling significant enough to make imitators hesitate. In fact, it could be argued that M&S had marketing in mind when they took Aldi to court, rather than revolution, as it has created positive publicity for both parties. M&S’ iconic Colin was thrust into the spotlight, and Aldi’s quick witted social media response produced an army of Cuthbert fans.

Until there is a surge in cases, or UK law is changed to include ‘unfair competition’, neither the Aldi nor the Lidl case are likely to trigger any widespread implications for their business models. They have been successful for years, so why would they change their approach now?

However, the media coverage generated by the Colin the Caterpillar case may encourage more brand owners to take action, if only to boost the visibility of their product. Raising awareness of the brand can offer an opportunity to explain to consumers why they should buy the genuine article. Copycat products often come at a lower price because they aren’t of the same quality, and this is what brand owners must convey to consumers.

A strong intellectual property (IP) strategy is essential for brands that wish to protect themselves from imitations. Registering trademarks for shapes and colours can be challenging, as it is difficult to prove that these are uniquely associated with the brand; however, they should still be considered. The more comprehensive the IP protection, the more likely the business is to succeed in a copycat court battle. The interim decision made in favour of Hendrick’s was swayed by the fact that it has a registered trademark for its bottle’s design, including the label, and Lidl’s product strayed too far into infringement territory, rather than purely passing off.

Unless a landmark decision is made that turns the tables on copycat businesses, there will always be a revolving debate around imitation products. It is true that they can have a negative impact on brands, diluting the image that they have worked hard to create. However, it is also true that consumers often aren’t confused by these products, making them a legitimate form of competition. Only time will tell whether these high-profile copycat cases will trigger a brand revolution. Until then, the battle continues.

Martin Noble is a partner at Shakespeare Martineau, where he advises on a wide range of commercial issues, specialising in all aspects of intellectual property with a particular emphasis on dispute resolution. 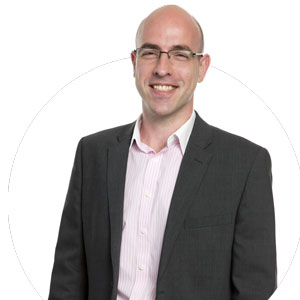