Gin has traditionally been classed as a woman’s drink, but its recent resurgence proves its appeal has widened significantly. Here, one researcher reflects on the brands that are overlooking this change, perhaps to their detriment. 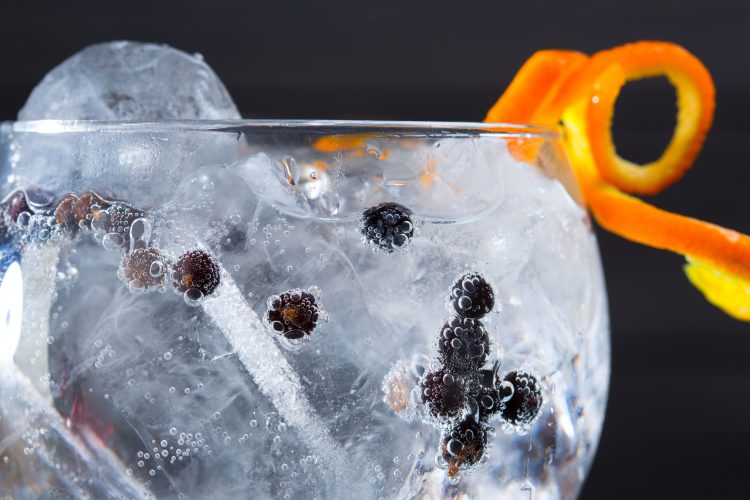 Despite gin’s popularity, Chrissie Rowell, an Associate Lecturer at the University of Derby and an expert in marketing and advertising, says there is a lack of research into who is buying this spirit. In this article, we ask why that’s the case…

“It’s unclear,” Rowell stated, quite frankly. “The popularity of gin has grown at an unprecedented rate and from a marketer’s point of view it could be that they haven’t seen a need to conduct much research. Gin is selling regardless!”

Fascinated by the gin phenomenon, Rowell embarked on a mission to find out more about the consumers driving this trend and to understand whether it has longevity in the marketplace.

“Gin is a spirit that has appeal right across the demographic spectrum; it’s unique in that sense,” Rowell said, commenting on her findings. “Its growth is mostly driven by a trend that has brought it to the attention of a much younger audience than it has historically appealed to.

“When craft gins re-emerged thanks to the change of an age-old law that prohibited its distillation in small batches, the competition became very strong very quickly around who could produce the coolest bottle with the quirkiest name or the most unusual flavour.

“Because the definition of gin is more loose than other spirits, like whisky or vodka for example (in terms of what ingredients it can and should contain), the possibilities are endless. When you then add to the botanicals additional flavours, like fruit or even desserts and spices, it really captures the public’s imagination.”

Women are being targeted by gin

“I noticed a lot more passion from females in how they discussed gin and their love of the spirit,” she told New Food. “When I then read about the UK’s historical relationship with gin and how that has linked it more strongly with females, I wanted to see what motivates them to buy it today. 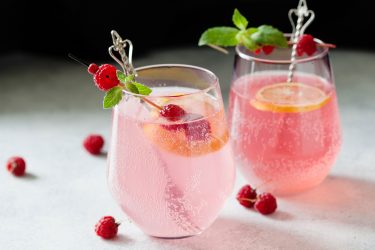 “Many brands of gin are intentionally marketed towards females; through gender stereotyping, we can see that colour and bottle design is being used in a very feminine way. I don’t think that gin as a spirit appeals more to females than men, I just think that they’re being targeted as a demographic group more, and that’s driving growth and development in the varieties being offered.

“Having said that, my research found that 64.4 percent of women prefer a standard, clear, full-strength gin rather than the flavoured, coloured or liqueur varieties that are typically marketed towards them.”

In today’s society, gender has become more fluid – so has this impacted gin’s audience?

“I don’t think it has or will. Gin is already popular across the gender spectrum and there are types to suit every taste, style and preference! If anything, gender diversity or fluidity will further drive demand for multiple varieties,” Rowell noted.

According to her study, the three most important factors which females used to decide which gin to buy were:

“This is interesting, because it tells us that whilst price trumps all, there is a battle between brand loyalty and wanting to try something new. In my qualitative research (in-depth interviews) many women stated both these motivations,” Rowell explained. “This is why I believe it would be a good idea for brands to diversify their product portfolios. In doing so, they’ll appeal to those who seek something new and who also value brands they trust.”

Rowell believes that a lot of marketers are currently “getting it wrong”, and attributes this mostly to the assumption that women are “only interested in pink gins and other fruity and sweet varieties” which she says is “simply not true”.

What should brands focus on?

Rowell believes that the key is for brands to diversify their ranges. “One thing that was very apparent from my research was just how experimental women are when it comes to the gins they buy and their propensity to switch brands and try something new. However, many also describe themselves as ‘brand loyal’ with one favourite brand in particular which they repeat buy.

“When experimenting, women tend to use bars and restaurants to try brands they’ve not had before and if they like them, they’ll go on to invest in a bottle in a retail setting. Therefore, selling gins into more on-license settings could be beneficial.

“Finally, as mentioned previously, brands should be approaching their marketing and product development in a less stereotypical way, to ensure they appeal to all tastes and palates.”

Chrissie Rowell is an Associate Lecturer at the University of Derby and a marketing industry practitioner of 12 years. She splits her time between teaching and working as a consultant; her recent gin research was carried out as part of her MSc in Marketing, completed in 2020. Her areas of professional interest are consumer behaviour and branding. 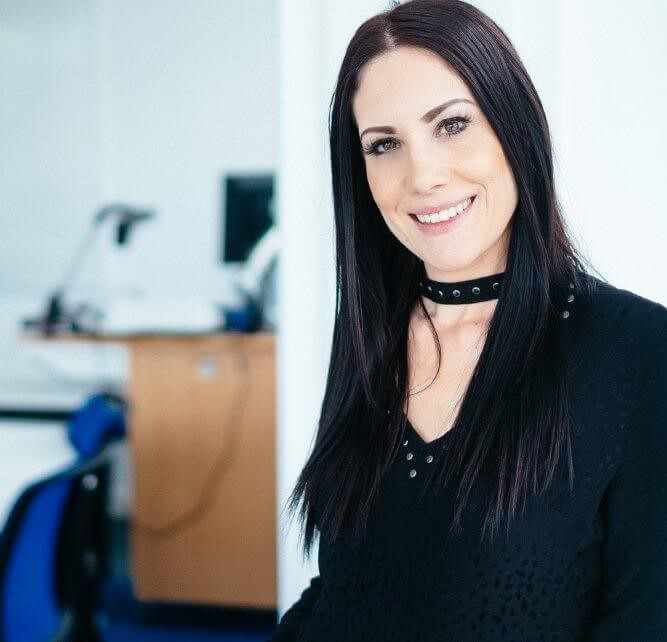