Will women in seafood catch on?

Mecca Ibrahim, co-founder of Women In The Food Industry and member of the New Food advisory board, interviews six established women in the seafood industry, to hear their stories and learn how we can encourage more women to follow suit. 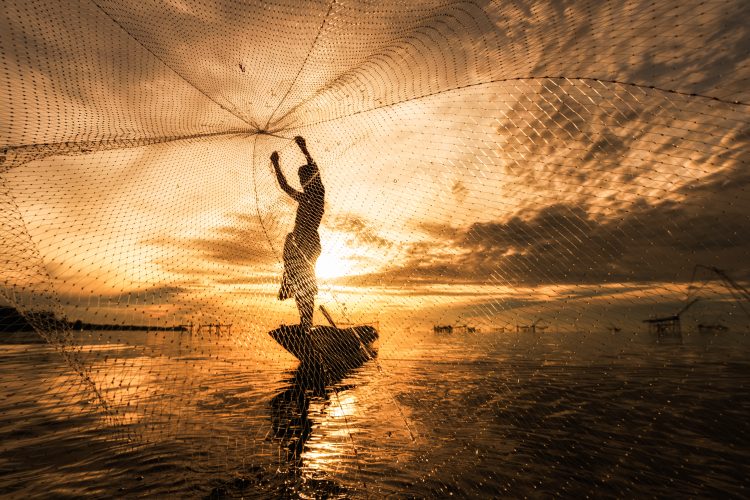 Fishing vessel crews are almost entirely male, yet women make up a large proportion of workers on the land, mending nets or picking shellfish from sand. As co-founder of Women In The Food Industry, I was curious as to why this was the case, so asked several women in the seafood market why they felt this pattern has continued into the 21st century and to share their thoughts on how we might improve the visibility of women in the seafood industry. 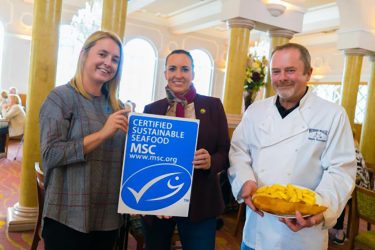 Generally, women tend to play a small role in the ‘catching sector’ but that’s not surprising, given the pressures that discourage women from entering the sector. Fishing tends to stand out as an activity that doesn’t make women feel welcome. I think this has continued into the 21st century for various reasons, unfortunately – although I would love to see it change! Perhaps it’s due to stereotypical reasons such as females having an apparent lack of required strength and that fishing is a dangerous livelihood?

A key point to remember is the important role of women as the support system for their seagoing spouses; this is generally unrecognised and explains why more women stay at home to look after the family, rather than allowing them to pursue a career at sea. When considering the seafood industry as a whole, with fisheries, aquaculture, seafood processing and all related services, women represent half of the total working population worldwide1 and over 90 percent of the processing sector is female.

It would be great to see more females on board and at sea and dispelling myths. Anecdotally, a Norwegian fishing vessel owner recently told me they have started hiring more females to work on board and go out on the long fishing trips, which I was really excited about. He said the dynamic has changed and he hopes to see it continue across other vessels.

A 2017 report by Women in Seafood International2 states there is still a strong gendered division of labour where women occupy low revenue jobs and remain partially absent at the other end of the value chain. I believe this is one of the biggest challenges we face. 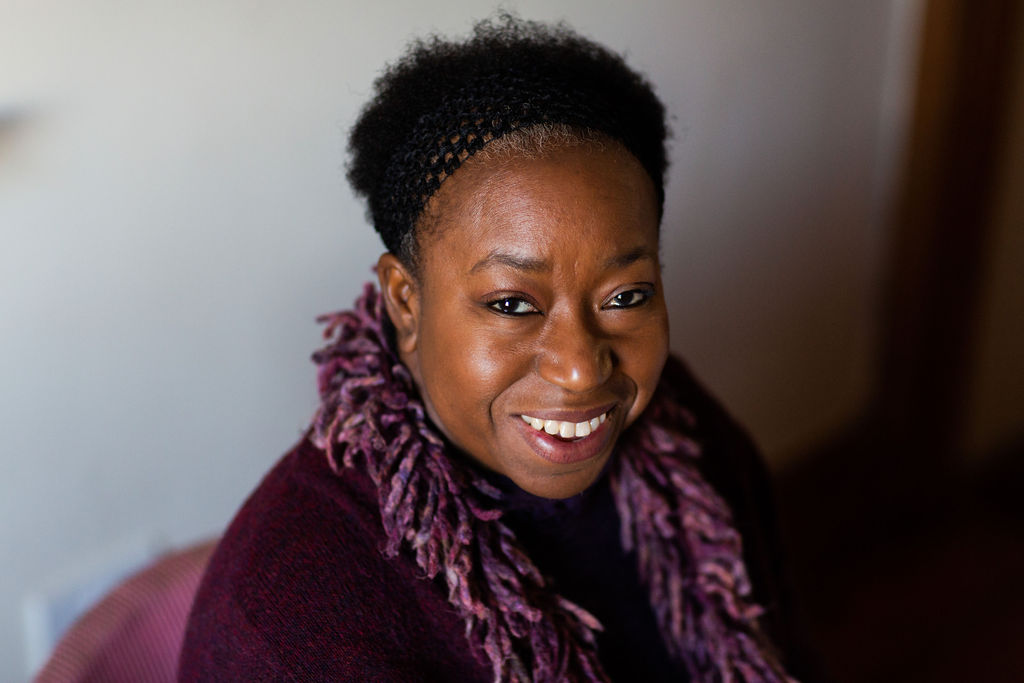 Food crime: the NFCU is on the case

Food banks given an efficiency boost thanks to algorithm