Doing nothing is not an option: Action on Salt responds to PHE targets 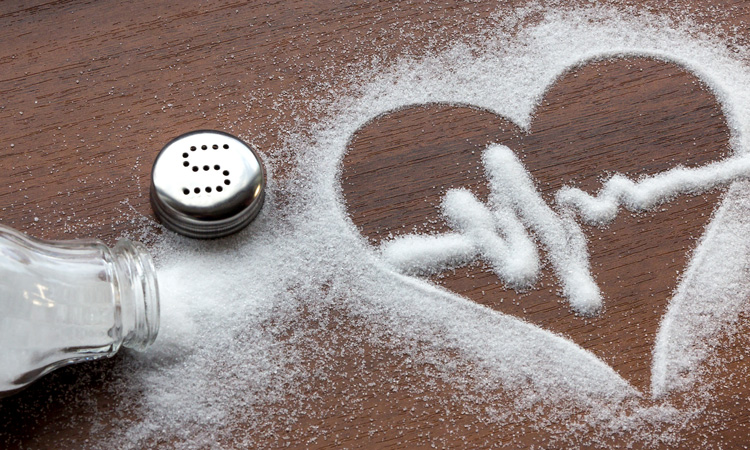 In the Secretary of State for Health’s Prevention Green Paper published last year, the government renewed its commitment to salt reduction and, as part of this, Public Health England released its draft proposal of new salt reduction targets for 2023 to key stakeholders last month.

Whilst we welcomed the targets, it was disappointing to see this engagement framed to invite comments solely on technical challenges, rather than recognising the innovation the industry has made so far with reducing salt levels across their ranges. Since 2003, the salt content of many products in supermarkets has decreased by as much as 50 percent, leading to a fall in the amount of salt we eat as a nation. Gradual, unobtrusive reductions in salt across the whole range of food available to the public has the added benefit of not affecting sales or consumer acceptability, while still benefiting public health.

Have they gone far enough?

Action on Salt analysed the proposed targets against their comprehensive food and drink database. While we agreed that some of the proposed average and maximum salt targets were appropriate, we proposed more ambitious targets to PHE for the majority of product categories.

It was disappointing to see this engagement framed to invite comments solely on technical challenges, rather than recognising the innovation the industry has made so far with reducing salt levels across their ranges.

We were particularly concerned that some of the proposed targets have not been decreased from the 2017 targets, which almost excuses companies for not doing enough to lower salt levels; especially as we were able to find examples of products across all categories that easily met their proposed 2023 target. For example, the proposed average target for sausages is 1.08g/100g, yet The Co-operative Truly Irresistible 6 Sweet Chilli Sausages have 0.75g/100g. Even if targets were reset to be marginally lower, this would make it clear to industry that doing nothing will not be acceptable.

Can they be improved?

In their current form, the proposed targets require more clarity on category definitions across both the retail and Out of Home targets to help small businesses define which of their product lines are subject to salt reduction targets. Without this, the categories remain open to interpretation which may enable companies to avoid participating in the salt reduction programme. Additionally, industry has not been given an indication of the direction of the programme within the engagement – i.e. these targets are just the first step in getting the UK’s salt reduction programme back on track, given the last set of targets expired in 2017.

Once the targets are met, and all companies should be encouraged to meet them, the targets should be reset to progressively lower targets. This must be communicated to industry.

The need for salt reduction targets

Eating too much salt can have a devastating impact on health. A survey released last week of estimated intake in adults in England revealed that salt intakes have not significantly changed since they were last measured in 2014, and are still 40 percent higher (8.4g per day) than the maximum recommended intake of six grams per day. The government can do so much more to prevent the major causes of death, in addition to ensuring the NHS is adequately funded to treat us if we do get ill, and salt reduction is a key prevention strategy. 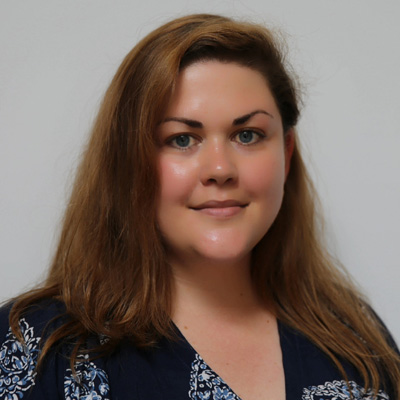