UNFI is voluntarily recalling cases of Arla Apetina Marinated Feta & Olives in Oil, Pitted, as the FDA has discovered some of the product may have been exposed to temperatures above refrigeration, causing a potential health risk. 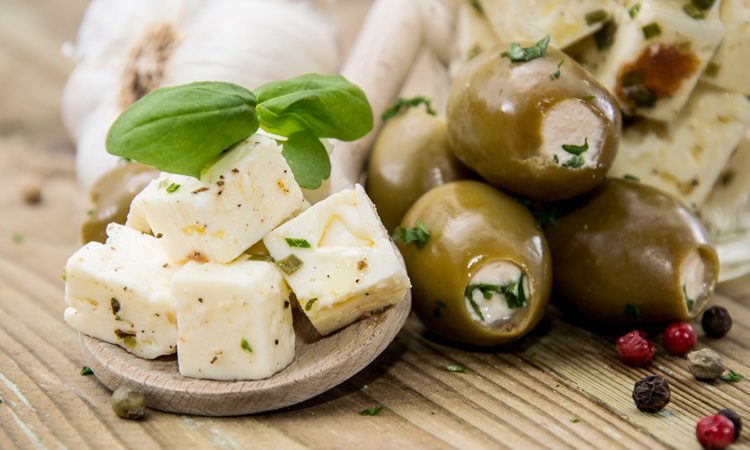 The product requires refrigeration to ensure food safety and the US Food and Drug Administration (FDA) has learnt that some product distributed to retail customers from two UNFI distribution centres may have been exposed to temperatures above refrigeration during storage and/or distribution by UNFI’S customers.

Extended exposure to above-refrigerated temperatures can allow growth of bacteria such as Clostridium Botulinum to reach unsafe levels, which, if consumed, can cause life-threatening illness or death.

Botulism, a potentially fatal form of food poisoning, can cause symptoms such as general weakness, dizziness, double-vision and trouble with speaking or swallowing, difficulty in breathing, weakness of other muscles, abdominal distension and constipation.

People experiencing any of the above symptoms should seek immediate medical attention.

Consumers are warned not to use the product even if it does not look or smell spoiled.

A total of 75 cases of this product were distributed to 69 retail customers serviced by UNFI distribution centres in Greenwood, Indiana and Sarasota, Florida between January 1 2019 and August 30 2019 to the states of Indiana, Kentucky, Illinois, Michigan, Florida, Ohio and Missouri. No other distribution centres or products in states that are not listed are impacted by this notice. Additionally, Arla Apetina Marinated Feta & Olives in Oil not sold by UNFI Greenwood or Sarasota are not impacted by UNFI’s voluntary recall.

Retailers who have purchased the Arla Apetina Marinated Feta & Olives in Oil, Pitted product from these two distribution centres should remove any remaining product from the supply chain and discard the product in a manner that would prevent its consumption or distribution, and contact their UNFI account managers for a full refund.

No illnesses, including allergic reactions, involving this product have been reported to date in connection with this problem.