They had been  accused of manipulating figures, but Judge dismissed their case due to lack of evidence. 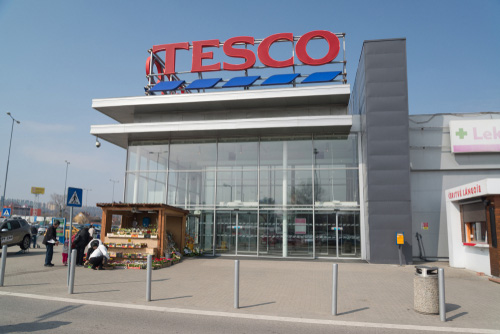 Two former Tesco directors have been acquitted of charges of fraud and false accounting after the judge dismissed their case due to lack of evidence.

Chris Bush, former UK managing director of Tesco, and John Scouler, the company’s former UK food commercial director, have been acquitted of charges of fraud and false accounting – charges that both men had denied.

They had been  accused of manipulating figures that resulted in Tesco’s profits being overstated by a figure estimated by the company to be about £250 million.

According to the BBC, “After their acquittal, Mr Bush said: ‘While I am delighted that my innocence has finally been established, it is troubling that Mr Scouler and I were ever charged.

“‘I am now looking forward to getting home and spending Christmas with my family.’

“It was alleged the pair were aware that income was being wrongly included in the company’s financial records to meet targets and make Tesco look financially healthier than it was.

“Mr Scouler, 50, from High Wycombe and Mr Bush, 52, of St Albans each denied one count of fraud and another of false accounting. At the time they had benefits packages with Tesco of more than £1m each.

“Tesco found that its profits had been overstated due to early recognition of payments from suppliers who sold their goods in its stores, as well as delays in charging costs.

“The defendants had been on trial for eight weeks at Southwark Crown Court.

“The acquittal came after trial judge Sir John Royce dismissed the case brought by the Serious Fraud Office (SFO), halting the trial after the prosecution presented its case.

“‘I concluded in certain crucial areas the prosecution case was so weak it should not be left for a jury’s consideration,’ Judge Royce said.”

Read the full story via the BBC here