“Our actions are our future. A #ZeroHunger world by 2030 is possible” 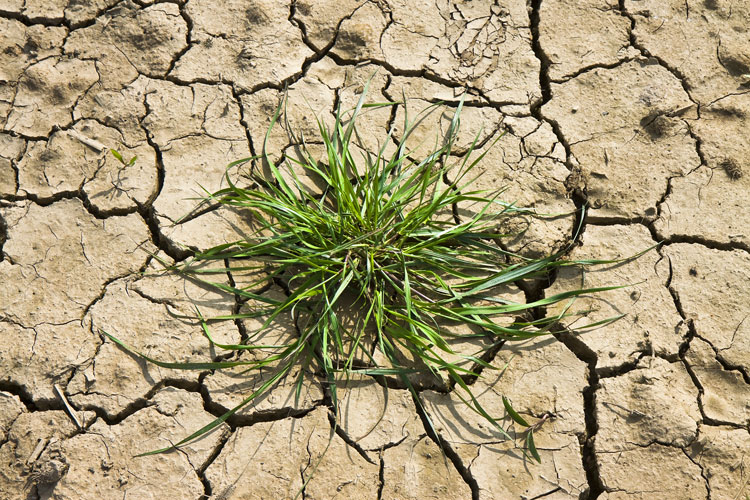 In a video message to mark World Food Day, the Director-General of The United Nations Food and Agriculture Organization (FAO) says he believes a Zero Hunger World by 2030 is possible. José Graziano da Silva pointed out that  the number of hungry people worldwide has grown over the past three years and the trend showed the world was returning to levels of 10 years ago.  According to the latest State of Food Security in the World report, nearly 820 million people were undernourished in 2017. Graziano noted that wars, climate change and recession all played their part in stopping progress in the efforts to end hunger. Meanwhile, he pointed out that levels of obesity and overweight were growing. He called on the global community to renew its commitment to ending world hunger – a commitment all UN Member Countries agreed to in support of the Sustainable Development Goals outlined three years previously – by working together more closely,  using the data and resources available.
Said José Graziano “Zero Hunger is still achievable if we join forces across nations, continents, sectors and professions, in the remaining years for 2030… It is a necessary step to a truly sustainable future for all.”