Sample tests in 2017 found DNA from animals not mentioned on the labelling, according to research from the BBC. 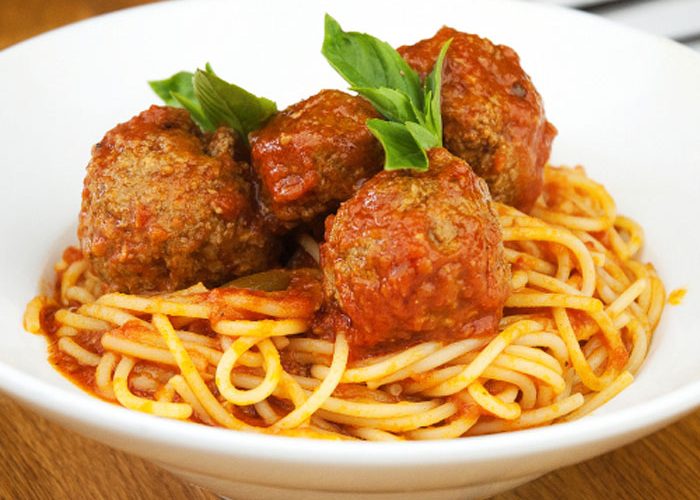 The Food Standards Agency (FSA) collected samples from 487 food businesses in England, Wales and Northern Ireland, obtaining 665 results. Of these, 145 were partly or wholly made up of unspecified meat. The FSA told the BBC that the levels were consistent with “deliberate inclusion” . It said  testing had targeted those businesses suspected of “compliance issues”.
A BBC Freedom of Information request to the FSA revealed that 73 of the contaminated samples came from retailers, including three supermarkets. Twenty two originated from manufacturing or food processing plants. Some samples showed DNA from as many as four different animals, while others contained no trace of the meat that appeared on the product’s label. Other findings, says the BBC, were that, “Meat labelled as lamb was most likely to contain traces of other animals’ DNA, followed by beef and goat; cow DNA was the most commonly-found contaminant, followed by pig, chicken, sheep and turkey; the most commonly mis-labelled product was mince meat, while sausages, kebabs and restaurant curries also featured prominently; other products in the dataset include ready meals such as spaghetti Bolognese and curries, pizzas and a portion of ostrich meat, which contained only beef.”
An FSA spokesman told the BBC that it was up to the relevant local authorities, which procured the samples before sending the results to the FSA, to lead individual investigations and take “appropriate action”, such as prosecutions. It added that the results were “not representative of the wider food industry”.
The BBC report says, however, that, “a clear picture of the wider food industry is not readily available, as less than half of local authorities actually submitted meat sampling data to the United Kingdom’s Food Surveillance System – part of the FSA – in 2017.

Responding the BBC’s report, a spokesman for the British Meat Processors Association (BMPA) said the organisation was, “… very disappointed to hear about any deliberate inclusion of non-declared meat in any meat products and we strongly condemn this behaviour and consider it unacceptable.  We stress that these were targeted investigations, which means they were based on intelligence received by the FSA or local authorities and we are glad that the system works to identify these problems.  Many companies in the meat industry work hard to avoid this happening to their products by doing species testing on a risk basis on material they buy in and on product when production lines change from one species of meat to another.”