The number of M&A deals targeting UK food manufacturer companies has fallen by 25% as the fall in sterling puts pressure on the sector’s profit margins and puts off acquirers, says EMW, the commercial law firm. 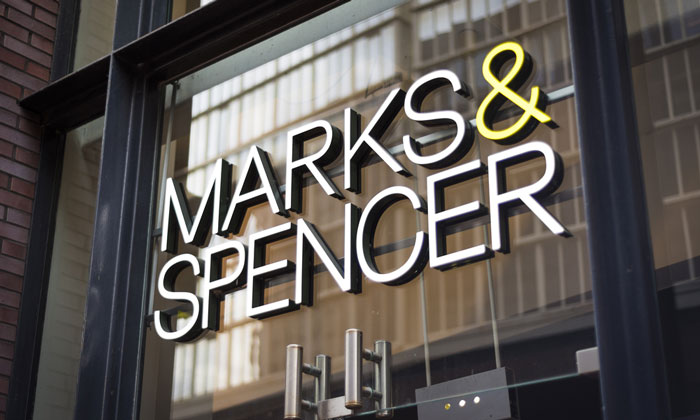 There have been just 27 acquisitions of UK food businesses, in the last twelve months*, down from 36 in the previous year.

EMW adds that the total value of food manufacturer M&A deals in the last year has also dropped, from £4,458m to just £460m.

EMW says that some potential buyers of UK food manufactures are waiting to see what long term impact the increased raw material prices, caused by the collapse in sterling, have on their targets before making their bid.

The sector has also suffered from the wider slowdown in M&A deals since the Brexit vote.

The impact that the fall in sterling can have on food manufacturers was dramatically highlighted in late 2016 when Tesco temporarily stopped selling some popular Unilever brands such as Marmite and PG Tips. Unilever had tried to increase prices in order to cover the sterling related increases in its costs.

EMW adds that, of the UK M&A deals of the last year, a high proportion involved gourmet or health food companies, as acquirers sought to profit from the ongoing popularity of artisan foods, and rise in the ‘clean eating’ trend.

Sebastian Calnan, Consultant at EMW comments: “Companies that sell artisan goods and healthy food options are being seen as very attractive to investors due to their increasing popularity and pricing power.”

“Clearly food companies that can present themselves as growth stories are going to attract a premium amongst bidders. It is exactly the same story in the beverage market where artisan UK beer producers like Brewdog are attracting mouth-watering multiples.”

“Low growth food categories have found it hard to dictate terms with the supermarkets which are still fighting a fierce price battle with Aldi and Lidl.”

“Consumers now want to make sure that the products are both good for themselves, and also made in an ethical way. Companies that provide this are taking up more market share and so are seen as valuable targets for companies looking to expand.”

“The UK food industry, particularly the smaller players, with undifferentiated products, was hit hard by the fall in sterling and therefore those businesses haven’t been viewed as such attractive options by either Private Equity or overseas bidders.”

“Added to this UK companies who might previously have looked to expand, have put these plans on hold. As long as political uncertainty does not increase, we should see appetite pick up again.” 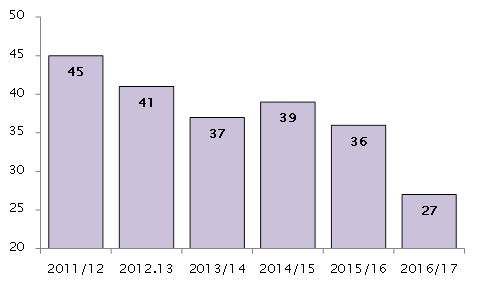 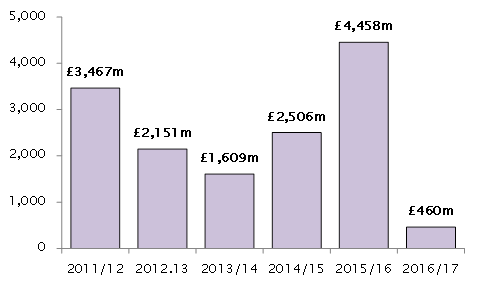