Risk to consumers remains low from pesticide residues in food

Food consumed in the European Union continues to be largely free of pesticide residues or to contain residues that fall within legal limits, new figures show. 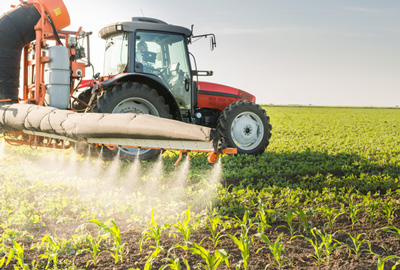 Food consumed in the European Union continues to be largely free of pesticide residues or to contain residues that fall within legal limits, new figures show.

The latest monitoring report published by EFSA reveals that more than 97% of food samples collected across the EU in 2015 were within legal limits, with just over 53% free of quantifiable residues. The figures are in line with those recorded in 2014.

Key points from the report:

As part of its annual report, EFSA analyses the results of the EU-coordinated control programme (EUCP), under which reporting countries analyse samples from the same “basket” of food items. For 2015 the products were aubergines, bananas, broccoli, virgin olive oil, orange juice, peas, sweet peppers, table grapes, wheat, butter and eggs.

EFSA also performed a dietary risk assessment based on the EUCP. For both short-term (acute) and long-term (chronic) exposure the Authority concluded that the risk to consumers was low.

In its report EFSA makes a number of recommendations for increasing the efficiency of the EU-coordinated and national control programmes.