81% of consumers would buy imperfect fruit and vegetables

All major UK supermarkets have responded to pressures to reduce waste and embrace wonky vegetables and ugly fruit. Most consumers are also happy to buy… 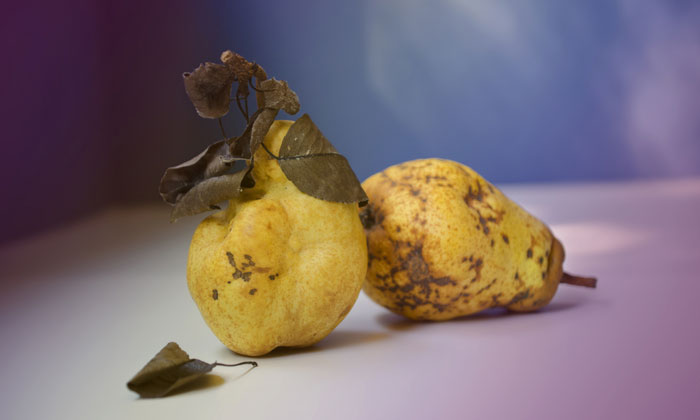 All major UK supermarkets have responded to pressures to reduce waste and embrace wonky vegetables and ugly fruit. The big 4 in the UK have pledged to cut waste and Tesco recently announced its wonky veg rollout to Europe. New global consumer research from machine learning, predictive analytics provider Blue Yonder, has revealed 73% of shoppers are open to buying imperfect fruit and vegetables. Additionally, Blue Yonder has found that 90% of grocery retailers felt their customers would buy imperfect fruit or vegetables at a discount.

Blue Yonder’s survey asked 2000 consumers across the UK, US, France and Germany whether they would purchase wonky fruit and veg and found 81% of those shopping in the supermarket and at discount retailers would buy imperfect fruit and vegetables, but this slips to just 52% online, an increasingly popular channel for shopping.

81% of those shopping in the supermarket and at discount retailers would buy imperfect fruit and vegetables..

However, imperfection comes at a cost:

Looking further at attitudes across borders:

France is leading the way and has been campaigning for sales of wonky vegetables long before it was raised as an issue in the UK. Back in 2014, France’s third largest supermarket chain Intermarché launched a campaign to sell ugly produce, that is just as delicious, to tackle the food waste problem.

It is also interesting to note a difference in attitudes between genders and age groups globally:

“Discounting imperfect produce helps overcome the waste problem in the supply chain. However, for it to have a real impact on waste reduction, retailers need to understand what demand will be for products – wonky or not – to accurately stock the right amount of ‘imperfect’ versus ‘perfect’ fruit and vegetables. It would be pointless to reduce waste in the supply chain, only to see retailers having to throw it away from the supermarket/distribution centres’ shelves.

The use of advanced machine learning algorithms for the best decisions, delivered daily is important for survival and success.

Perhaps most important for the sale of perfect versus imperfect ‘fresh’ fruit and vegetables is that advanced machine learning algorithms can simultaneously optimise for price and replenishment, enabling the grocery retailer to accurately stock, replenish and without risking profitability.”