The need for a new approach to food production and an urgent need for people to reconnect with food, were the key themes of The City Food Lecture 2017… 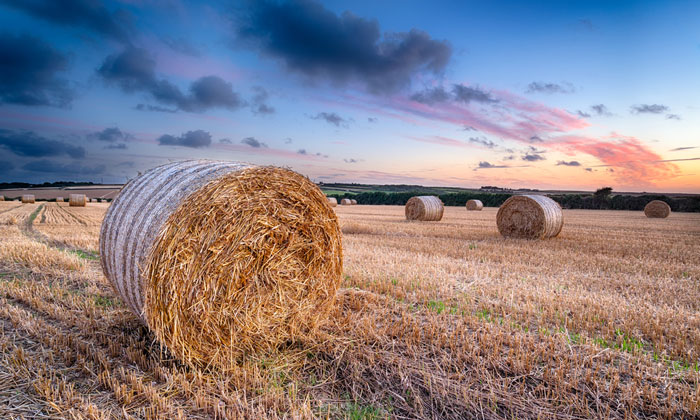 The need for a new approach to food production and an urgent need for people to reconnect with their food, were the key themes of The City Food Lecture 2017 held on 21 February. The lecture was prepared by Chris Elliott, the professor of food safety, and founder of the Institute for Global Food Security at Queen’s University Belfast. It was delivered by Michael Bell, executive director of the Northern Ireland Food and Drink Association, after Professor Elliot was forced to withdraw from the evening for personal reasons.

Held at London’s Guildhall, The City Food Lecture is one of the most prestigious events in the food industry’s calendar.  It brings together industry leaders, academics and members of London’s leading food related livery companies.

The speech focussed on the impact of the complex global food supply system. It highlighted Professor Elliot’s view that this has had massive and negative impact on our ability to understand and indeed care where our food comes from.

The wide-ranging address covered the UK’s growing dependency on importing food and the effects of our £20bn balance of payments agri-food deficit.

He also stated his belief that the UK agriculture industry does not compete on a level playing field.

“Having strict regulations is of course important to protect many attributes of a high integrity food system such as workers’ rights, animal welfare and to ensure our food is safe.

“However, in the highly complex global food supply system, to be able to say these standards are met by all exporting countries, is in my opinion, really not possible. Putting it simply, working to lower standards means a lower cost base, and results in products which are much more competitively priced. I also believe we’re not considering the UK’s long-term food security needs.

He added: “We are importing large amounts of food ingredients and commodities into the UK. These are often from complex supply chains. This leaves us highly vulnerable to the growing menace of food fraud, which is being orchestrated more and more frequently by organised criminal networks.”

He argued that using modern computing technologies will allow us to build libraries of ‘food fingerprints’ enabling testing for fraud to be conducted within a few seconds, to help defend the integrity of the world’s food supply system.

The speech also highlighted the professor’s concerns about the growing ‘disconnect’ between people and their knowledge of where their food comes from. He said that the causes are complex and that government, the food industry and educators have responsibilities to address the major societal problem.

He made a call: To get back to basics, to grow more of our own food and to remove the multiple steps from food production to consumption. But at the same time to keep food available and affordable.

“These seemingly simple and obvious statements are hugely difficult to achieve but none the less hugely important to work towards. We must inspire the next generation to tackle these challenges”

“Despite the unavoidable absence of Professor Elliott the lecture was a timely reminder of the key challenges our industry faces in the years ahead.”

“We’d also like to thank Michael Bell for stepping in at the last moment and helping ensure the success of the evening.”

The City Food Lecture is organised by seven City of London livery companies whose roots are in the food industry – namely the Worshipful Companies of Bakers, Butchers, Cooks, Farmers, Fishmongers, Fruiterers and Poulters.