Instagram generation most culpable for the food waste mountain

Food waste is becoming a terrible and unfortunate issue. According to research from a UK supermarket, the millennial generation is increasingly at fault. New Food investigates… 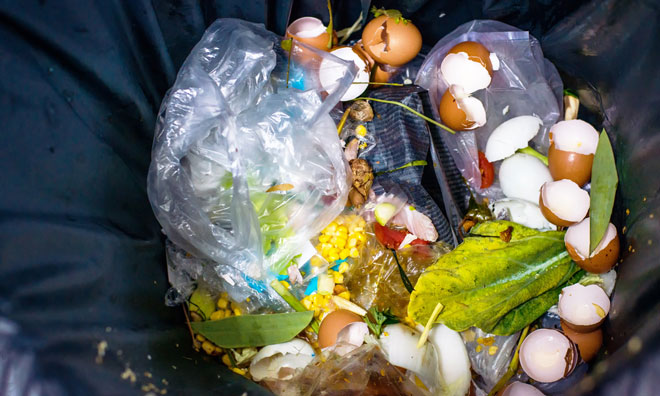 The attitudes of what is often coined the ‘Instagram generation’ towards food is fuelling a food waste mountain research has found.

In a society where time is the most valuable currency, the time-poor millennial suffers from a fundamental devaluation of the food on his or her plate.

In stark contrast to the older generation, perhaps brought up in various different time periods when food or certain foods were rationed, the limitless nature of food choice for the current generation enjoys shows.

A study from Sainsbury’s, a UK-based supermarket, discovered after research that around 55% of 18 to 34 year olds had a “live to eat” attitude to food prioritising its pleasure of nutritional necessity.

“A post-war increase in household food waste is due to changes in how we value choice, time and money in relation to food,” said food historian and broadcaster Dr Polly Russell.

“Gone are the days of eating the same food, on the same days of the week, week in, week out. Most people today, particularly younger generations, demand variety. However, with a menu which changes often, it is more challenging to control waste and plan ahead.”

The UK wastes an approximate 15m tonnes of food waste a year – of which around half stems from households – at an estimated retail value of £7.5bn. Wrap, the government’s waste advisory body, calculates that a typical family wastes £700 of food a year.

The argument for why younger people waste more is that they simply cannot plan ahead. 20% of those under 35 years admit to wasting food compared with just 8% of those aged 55 years or over.