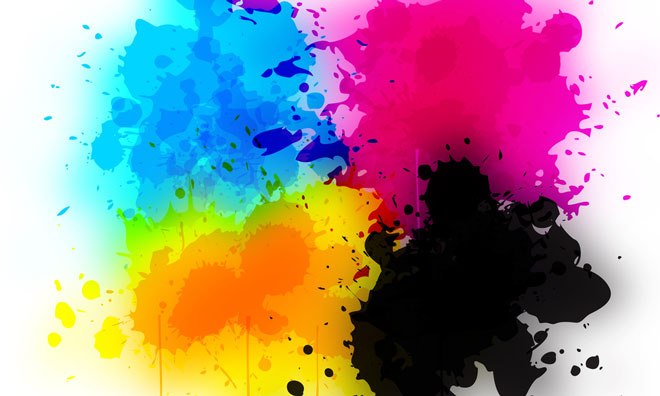 In development for a year, having been beta-tested at companies in the US and Italy over the past three months, the inks were exposed to the global market towards the end of October.

While the European Marketing Manager at Flint, Niklas Olsson could not discuss specifics of price, he stated that that the inks had a “lower total applied cost” than rival inks on the market for LED packaging and are further compatible with all LED flexo presses, joining other inks in the EkoCure range.

“We started looking at LED UV in 2012 and it has been quite heavily adopted in the US, with 40 or 50 LED press installations, and slightly less so in Europe. There are some very significant benefits for printers with lower energy consumption, faster makereadies and on/off lamps.

“The trick with LED is that it has a very narrow bandwidth on the lamp type so the ink needs to fit that, and that is what we have been working on in the last year, to make them compliant for food products.

“The uniqueness with this ink range is that it has the delicate balance of meeting food compliant needs and also has migration properties at extremely high printing speeds.”

Importantly, the inks comply with regulations set by the Nestlé Guidance Note, Swiss Ordinance and the FDA.

Olsson further revealed that Flint is also currently developing a special white ink for shrink sleeves, expected to be released over the next few weeks.

“An ink range never gets completed because we never have what we would call a full portfolio, there is always someone who wants to print in orange or something like that,” he went on.

“We are fairly optimistic on sales but you do have to bear in mind that if we look at the UK there is only one printer starting to try LED, so it is in very early stages. But with lower total applied cost, the UK should be embracing this.”