During the meeting at Stoneleigh on Monday 31 October 2016, the Presidents unveiled their post-Brexit thinking on a range of policies… 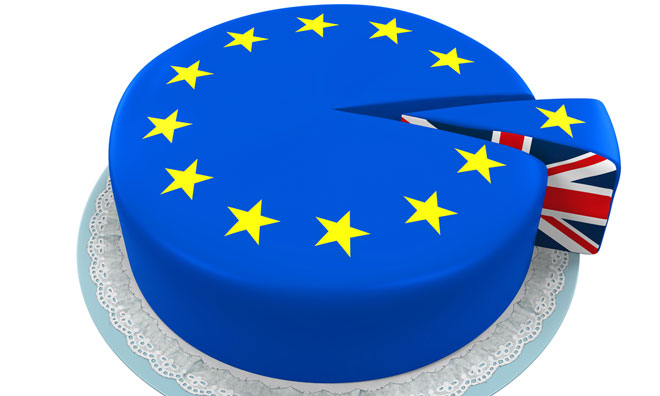 “It is essential for the food and farming sector to maintain full, unfettered access to the single market while having continued access to a flexible, competent and reliable workforce.” That was the strong and clear message from the Presidents of the four UK farming unions following a meeting with agriculture’s largest processing customers.

During the meeting at Stoneleigh on Monday 31 October 2016, the Presidents unveiled their post-Brexit thinking on a range of policies and discussed how the agri-food industry can come together to speak with one voice on important issues such as trade and access to labour.

“The industry is bigger than the automotive and aerospace sectors combined…”

The Presidents outlined their bold and ambitious vision for the industry, one where competitive, profitable and progressive farming and food businesses deliver an increasing proportion of the nation’s needs for high quality, safe, affordable food to British people, as well as to new export markets.

In a joint statement, the four UK Farming Union Presidents said: “UK agriculture supplies the building blocks to the UK’s largest manufacturing sector, food and drink. Worth £108bn and employing 3.9 million people spread across every parliamentary constituency, the industry is bigger than the automotive and aerospace sectors combined.

“In common with other sectors of the economy, British farmers and food producers need government to be acutely aware of what’s at stake for this vitally important industry and the UK economy as a whole. Retaining tariff-free access to the EU single market is vital for UK farmers, it’s where 75 per cent of our food exports go, so all our farming unions will be working hard with our partners across the food and farming supply chain to achieve this outcome.

“Continued access to a reliable and competent workforce is also essential to British farming’s competitiveness as this underpins the UK food chain’s timely delivery of high quality affordable food to consumers. If we achieve both these goals, then the whole of society and the economy will benefit.”

The discussions between the farming unions and the industry’s major customers will continue through the autumn in advance of the UK government’s forthcoming Brexit negotiations.